I’ve been trying to create this list for a while now. I must admit I had a hard time finding the appropriate movies to put here since films about women and their sexuality go from indie coming of age stories to horror sexploitation films. However, since I have such passion about the subject, especially when women struggle with their identity through the patriarchy, I’ve decided to make a list of great films that deal with repressed women in terms of rights, sexuality, and self-expression. This is also the “female version” of my post 7+ Boys, Schools & Prison.

Dogtooth is a life-changing film. Directed by the brilliant greek Yorgos Lanthimos, who just released The Lobster, the movie tells the story of two parents who have three children and never let them get of the house since they were born. Because of that, they trick their children into an imaginary world where they make excuses for things they can’t control, like naming flowers after zombies and salt shakers after telephones. Since one of the children is a man, the parents hire a woman from his work to sexuality satisfy the boy. The two other girls start a friendship with the woman, making them more excited to leave the house, an event that according to their parents, will only happen once their dog-tooth falls. The series of events that unfolds throughout the film are not only shocking, but extremely interesting by creating a very unique utopia inside of a house of repression.

This film looks like a rococo painting. Set in the early 1990s, the movie is based on the novel of the same name by Joan Lindsey that tells the story of the disappearance of several schoolgirls during a picnic at Hanging Rock in Valentine’s Day. The most interesting thing about the film are the surreal characteristics within the story and how the mystery is never explained or resolved, raising questions about its metaphor and its connection to sexuality and virginity in such a Puritan era. By the film mysteries and suspense, Picnic at Hanging Rock is a very beautiful portrait of adolescence and their sexuality through a very tough time for girls. It’s not exactly an explicit movie about repression but the beauty of its metaphor, which doesn’t make it less relevant.

This three and a half hour movie by Chantal Akerman is a very hard watching film but incredibly unique. Jeanne, a single mother who spends the whole day taking care of the house and waiting for her son’s return from work, chooses prostitution as a side job out of boredom. Her repetitive and dull routine is shown in real-time through the course of three days, making us spend ten minutes watching Jeanne making her dishes and her bed. This type of mise en scene transforms the boredom into reality to the spectator, and the fact that Jeanne has a repetitive routine and everything is always in the right place, her character becomes trapped in her own world of neurosis. Her job as a prostitute is almost as a desperate call for help. However, when her meetings start to unbalance her routine, Jeanne’s world starts to fall apart, resulting in a shocking end and probably one of the most important and creative films about such theme. 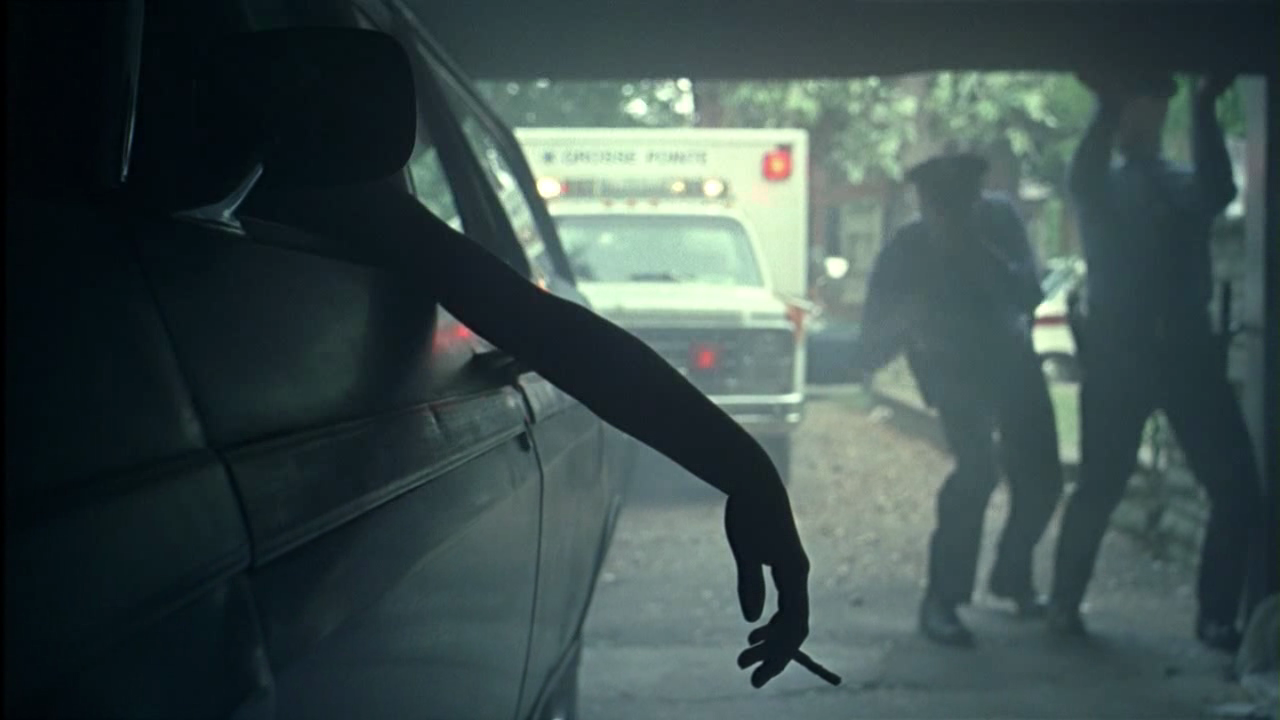 The Virgin Suicides (1999) by Sofia Coppola

Probably the most well-known film when it comes to repressed girls and their sexuality, The Virgin Suicides is a must-watch classic. Based on the novel by Jeffrey Eugines, the film focus on the lives of five sisters who are trapped by their conservative parents in their house after going out in a prom and not coming back on time. Set in the ’70s, the film is famous for portraying the teenager American society in such an important time and generation of that period. The story is told by the point of views of a group of friends who are obsessed with the sisters and the course of events that let into their massive suicide.

Considered one of the best films of 2015 in my opinion, Mustang is very similar to The Virgin Suicides in many ways, but taken on a different point of view. Here, the story is focused in a Turkish family of four sisters and their relationship with her parents, who are very old-fashioned and restricted Muslims who want to find suitable husbands for their daughters. The most interesting thing about the movie is how the director shows the clash of ancient religions affecting modern generations and how repressed families find ways to express themselves. All of this happening without the director’s point of view. With a very sentimentalist touch, Mustang is one of the best films about repressed girls in cinema.

This incredibly beautiful and tense movie starting Clint Eastwood is set during the middle of the American Civil War. John McBurney, an injured American soldier, is rescued by a twelve-year-old from an all girl boarding school in Mississippi. When John starts to recover, his charms start to affect the sexually of the repressed girls and the school atmosphere, making the girls start to turn against each other and creating chaos among the institution. From all the movies here listed, The Beguiled is the greatest film when it comes to exploring the behavior and self-expression of repressed woman on cinema. Sofia Coppola also just announced she is remaking the piece with Kirsten Dunst, Elle Fanning, and Nicole Kidman. Before checking that out, make sure you watch this version first!