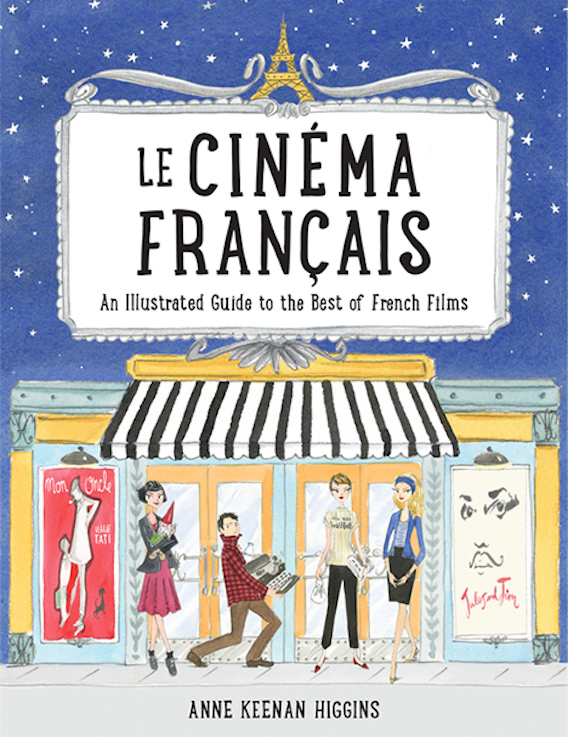 If there’s one thing I can say from this quarantine is that it definitely made me a compulsive book buyer. While some people went crazy with their kids and others decided to take up physical exercises, I decided to treat my own anxieties with Amazon Prime, which resulted me in finding this marvelous treat that I just had to share with you guys.

Le Cinéma Français: An Illustrated Guide to the Best of French Films is an amazingly beautiful coffee table book written and illustrated by Anne Keenan Higgins, featuring forty french classic films from the 1950s to the 2010s. The book contains personal intakes of mandatory movies like Henri-Georges Clouzot’s Diabolique; Jean-Luc Godard’s Breathless, Pierrot le Fou and Contempt; François Truffaut’s The 400 Blows, The Piano Player and Jules and Jim; Jacques Demy’s Lola, The Young Girls of Rochefort; and many others like Last Year at Marienbad, Le Samourai, Belle de Jour, etc.

More than a beautiful book talking about the best that the French cinema has to offer are Anne Keenan Higgins’s illustrations, which are inspiring as the movies she talks about. She has also released two previous books called Fictionally Fabulous: The Characters Who Created the Looks We Love and Ladies Who Drink: A Stylishly Spirited Guide to Mixed Drinks and Small Bites.

For someone who loves french films like me, I absolutely had to buy this and I was very impressed to discover there were some titles from her list that I haven’t watched yet. On the other hand, it is a shame she didn’t cover films that were released before the 50s like The Rule of the Game by Jean Renoir or Children of Paradise by Marcel Carné. One way or the other, Le Cinéma Français: An Illustrated Guide to the Best of French Films still serves as an excellent and accessible list for those who don’t know much more about french films or are simply interested in cinema in general, resulting in this 150-page book the perfect gift for any cinephile you may know. Buy it here. 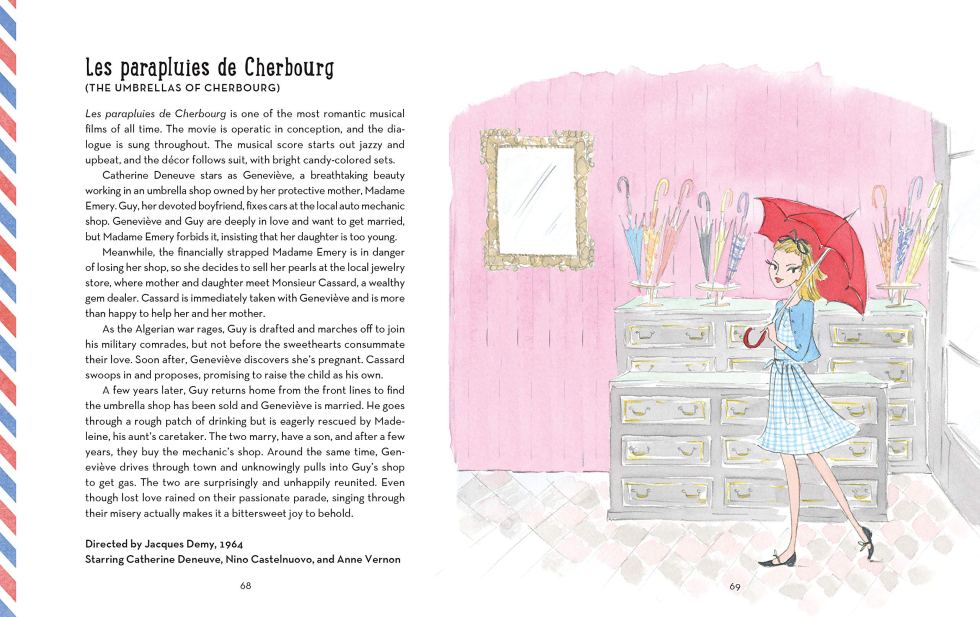 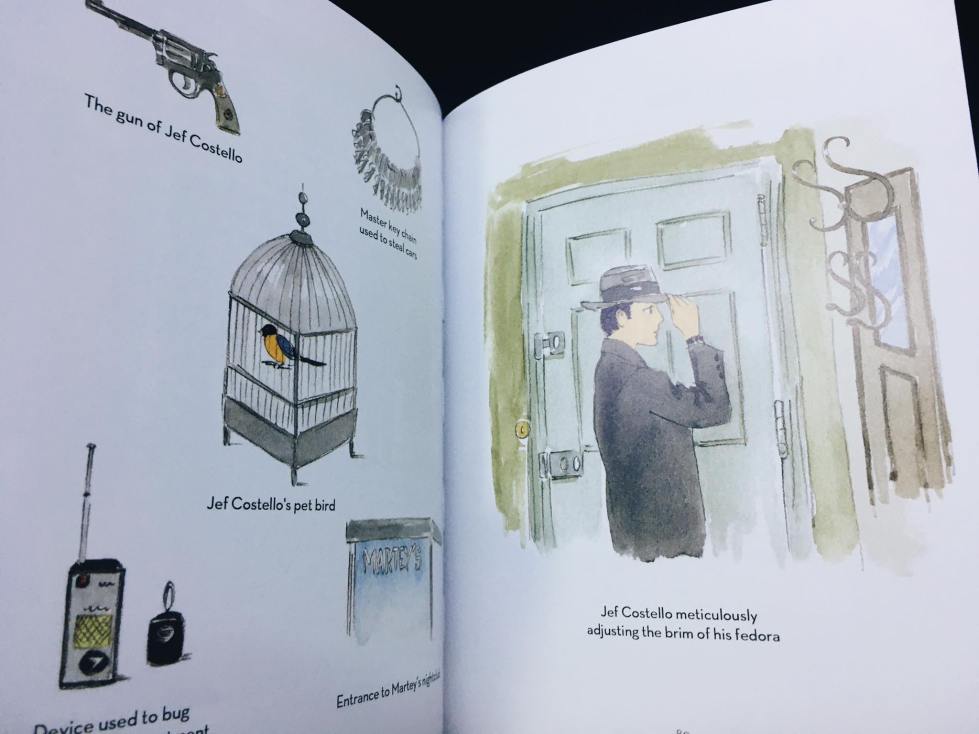