It’s been a slow semester at Papiro & Mint and as we approach Christmas and the end of 2019, I’ve decided to talk about some of the things I’ve been doing, planning and whising through these last weeks of the year. And what’s the best way to do that if not an inspirational post about What’s In My Bag?, full of contents that might serve as an inspiration to what to do or buy on Christmas or the beginning of 2020.

01. European Passport: I guess the biggest news is that I’m about to become a European citizen. More of that later since I don’t want to jinx it, but I’m spending a month in Italy this upcoming January and I will officially be an Italian ragazzo when I come back, with a handful of plans for 2020.

02. Eurail Pass: And since I’m returning to Europe after a three years hiatus, I couldn’t not buy another Eurail ticket, which took me to nothing less than 9 countries last time I was there. I won’t travel to many countries this time, but this pass was still the best option for me, especially since I got a Black Friday deal. Europe, here I come!

03. Vienna Guide by Eye Witness: One of my biggest excitements for this trip is my four-day visit to Vienna, a place I’ve always wanted to go and finally got the opportunity to do so. I wanted to buy the incredible Citi60 guide, as I did for my last trip to Europe, but I’ve found this Eye Witness collection pretty good too.

04. The Art of Game of Thrones: Unlike many people, I didn’t hate the ending of Game of Thrones. Okay, it was really rushed and some characters could have had a better ending, but we must remember that everything that happened was George R. R. Martin’s idea and if we remember how Book 5 ended, it’s clear that Martin doesn’t really care about how his readers feel. But more than that, we can’t forget how incredible the entire TV show was, and this book about the drawings of the Game of Thrones concept is indeed a marvelous treat. I wish I could buy now but since I’m still saving money for my trip, I will have to do that once I get back. Or if you want to give it to me as a Christmas present, feel free to hit me up!

05. Lie With Me by Phillipe Besson: And speaking of books, I had to talk about this beautiful and heart-breaking novel that has probably become one of my favorites of all times. Released in 2017, the book is Phillipe Besson’s personal memoir about when he was young and fell in love with a boy and had his first sexual experiences. More than a queer coming of age, Lie With Me is a devastating and intimate portrait of what becomes of people we leave behind and what we decide to do with our lives. As soon as I finished the book I must have cried for about four or five minutes, which is something that has never happened to me before. If you are looking for a book to read this Christmas, make sure to read this one.

06. Find Me by André Anciman: Another book that should definitely be on everyone’s Christmas list is Find Me, the sequel of the incredible book and movie Call Me By Your Name. I haven’t started it yet since I’m saving for a special moment, but it looks as if this sequel will be pretty different from the first one by talking about Oliver, Elio and his father on different cities across Europe.

07. The Death and Life of John F. Donovan: One of the biggest events this year for me was the release of The Death and Life of John F. Donovan. I’ve waited so long for this film to come out that when I was actually able to watch it, I couldn’t believe my eyes – especially since is such a good movie! Yes, I thought it was great and much, much better than Matthias and Maxime, which seem to have had better reviews than this one. With that, I’ve bought it through Amazon FR, but I have no idea when is arriving at my house. Hopefully, the movie will be here before Christmas!

08. The Lighthouse and Midsommar Blu Ray: And since we are talking about movies, I’m anxiously waiting to grab my hands on my favorite horror movies of the year. Since Brazil is terrible at bringing movies to physical media, I’m afraid I will have to import it from the US or ask for one of my friends to send it to me. But this will happen only when I get back from Europe since I’m saving everything for the trip and The Lighthouse is expected to come out only in January. 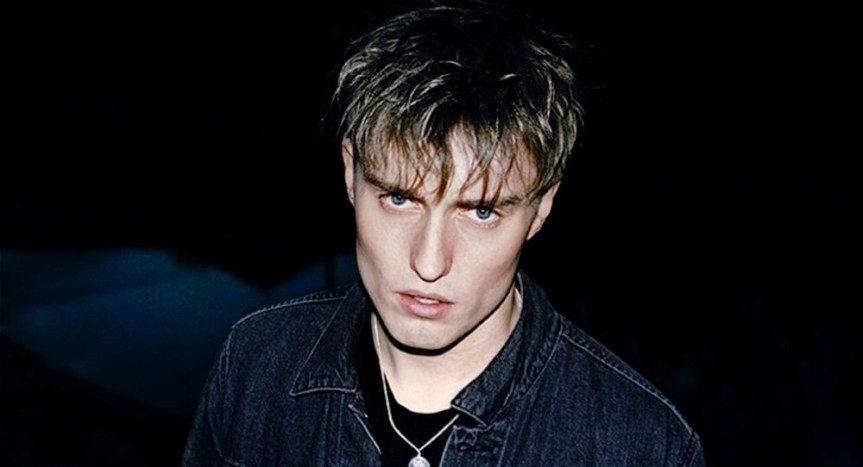 09. Hypersonic Missiles LP by Sam Fender: And speaking of shopping, I haven’t bought any LP’s this year since Amazon UK has also decided to take months to ship anything to Brazil at a more expensive cost. With that, the only real treat I’m waiting to buy in Europe is Sam Fender’s debut album, which is also one of my favorites this year. Check out my list of Best Albums of 2019 to know more!

10.Eric Rohmer Intégrale by Potemkine: 2019 was definitely an Eric Rohmer year for me. More than falling in love for the director, I’ve watched seven of his movies for the first time and made a very special article on Papiro & Mint. With that, I kept dreaming of this incredible release featuring all of his films on Blu Ray. Unfortunately, I won’t have this on my shelf so soon, but it doesn’t hurt to dream on having it on my Christmas bag.

What about you? What is in your bag this Christmas?