From the same generation of Alain Delon, Jean-Paul Belmondo and Jean-Claude Brialy, Jean-Louis Trintignant was one of the most iconic faces from the nouvelle vague period who continued to build an impressive career through the 70s and 80s with directors such as Valerio Zurlini, Georges Franju, Claude Chabrol, Erc Rohmer, Bernado Bertolucci and François Truffaut. Not only that, the themes and the stories of the movies Trintignant has chosen to participate were always complex, provocative and interesting, resulting in a brilliant body of work which I must admit I’m still discovering. Either way, the more I watch the films of Jean-Louis Trintignant, the more fascinated I become by his persona, inspiring me to share this list of seven favorite titles from the actor.

The Conformist (1970) by Bernado Bertolucci

Probably Jean-Louis Trintignant’s most notorious film, The Conformist can be considered one of the best movies ever made. I must admit I didn’t understand much of it when I’ve first watched it, but after having recently reviewed, I could clearly see the importance and relevance of this masterpiece. Dealing with subjects as oppression, fascism, and sexuality, The Conformist tells the story of a man called Marcello, who decides to join the secret police during Mussolini’s dictatorship in Italy. To prove his worth, this man decides to go to Paris to kill an anti-Fascist professor while he enjoys his honeymoon and is haunted by traumas from his childhood. With one of the most beautiful cinematography works of all times, The Conformist is a sexy, challenging and sophisticated political thriller that can easily be classified as Jean-Louis Trintignant’s best film.

Being the third installment of Eric Rohmer’s Six Moral Tales, My Night At Maud’s is a beautifully shot black and white film about an engineer who befriends a woman who tries to sleep with him when they first meet. Being stuck at her house because of a snowstorm, the two of them have deep and philosophical conversations about love, relationships, ethics, mathematics, and human existence – in other words, a typical Eric Rohmer film. The brilliant script, cinematography and subtle pace of the story, however, is what makes My Night At Maud’s so special, resulting not only in one of Trintignant’s best films but also one of the best from Eric Rohmer filmography. 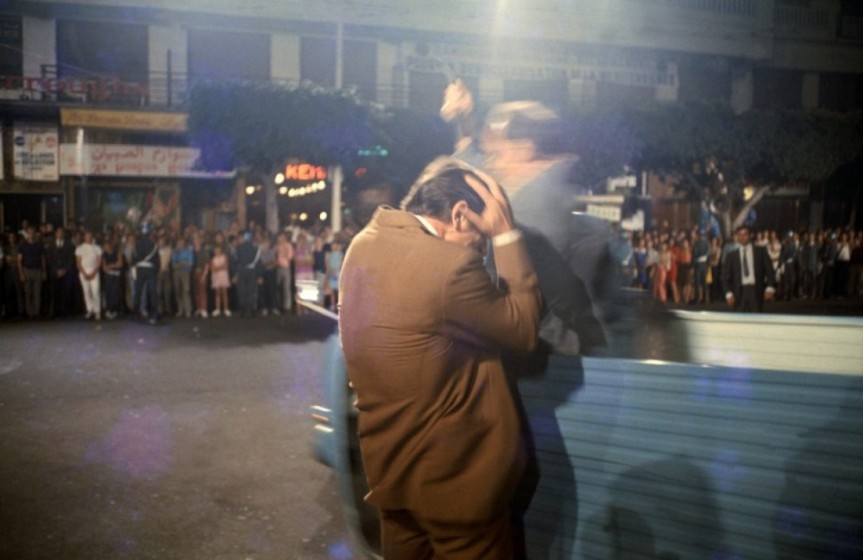 Even though Trintignant doesn’t appear much on this film, it was enough for him to receive de Palm d’Or for Best Actor at Cannes Film Festival. Winner of the Best Foreign Film at the Academy Awards, Z is a must-watch political thriller about the discovery of political abuse towards the assassination of man in Greece during the 60s. With an outstanding editing, Costas-Gavras builds a satirical, hypnotic and incredible film about authority abuse which is still extremely relevant until today.

Spotlight on a Murder (1961) by Georges Franju

Probably one of my favorite films from this list, Spotlight on a Murder is an unknown brilliant fantasy-like tale of murder with surrealistic elements by Georges Franju, the same director of Eyes Without a Face. After an old count dies and disappears, the heirs of his fortune are forced to take care of his massive castle in the countryside. Since the money that was left for them will only come once the body is found, the several cousins decide to make a “light and sound” show in the castle about a tragedy that occurred on the same place several centuries ago. During the presentations, however, the heirs start to die. With an extremely creative script and beautiful cinematography, Jean-Louis Trintignant plays an incredible part of this Georges Franju unknown masterpiece, who got a Blu Ray copy by Arrow Video. 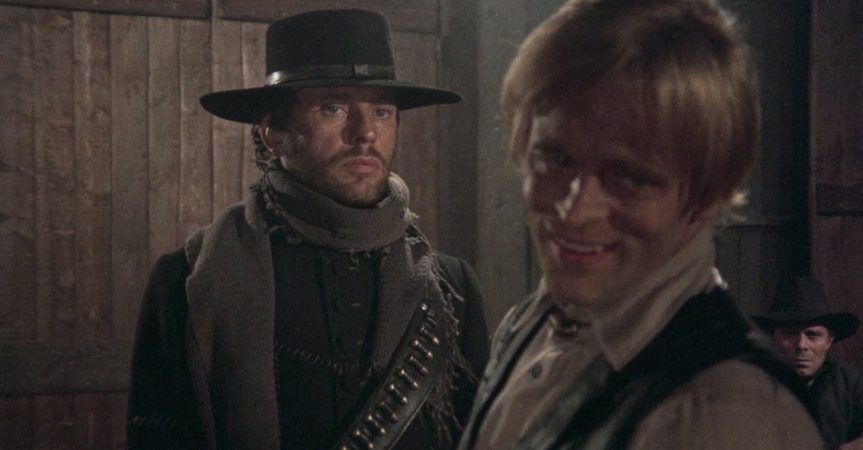 The Great Silence (1968) by Sergio Corbucci

The western genre went through significant changes throughout the 60s, with several films that challenged and retransformed this so worn-out genre. In The Great Silence, Sergio Corbucci has probably destroyed every classical American western reference with a transgressive character and a shocking end. On this film, Trintignant plays a mute anti-hero who is neither fighting for the law, the outlaws or bounty-hunters. His own beliefs are tested when he is hired to revenge the death of a woman’s husband in a time where the law wants to stop the bounty-hunter business. The bounty-hunters, however, won’t give up that easily. Shot entirely on the snow, The Great Silence is an amazing anti-western film that has clearly served as a reference for Quentin Tarantino’s The Hateful Eight.

Jean-Louis Trintignant hadn’t officially retired when Michael Haneke invited him to participate in his new film, but it was the first time he went back to the big screen after a 14 year gap. According to Trintignant, he chose to play the character that was specially made for him because he thinks that Haneke “has the most complete mastery of the cinematic discipline, from technical aspects like sound and photography to the way he handles actors”. In the end, Amour was one of the most successful films of Michael Haneke, giving him his second Palm d’Or and his first Oscar of Best Foreign Film. Both of them would later work together again in Haneke’s Happy End. 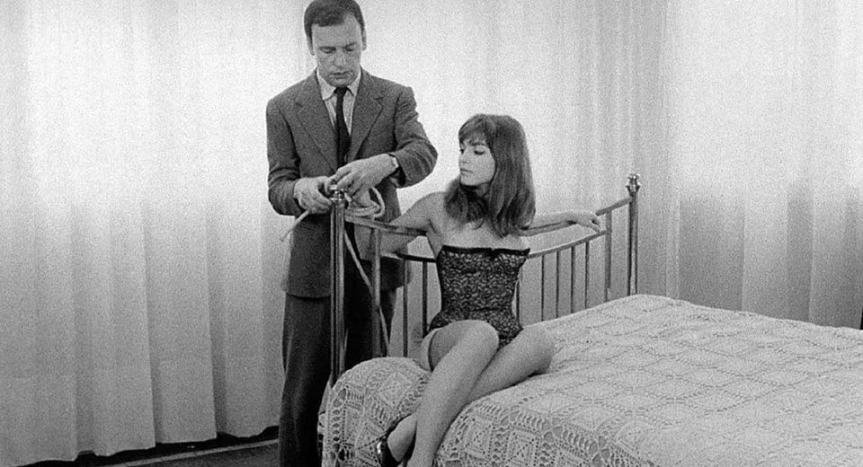 And for last but not least, Trans-Europ Extress is an incredible semi-experimental film that is built as a film within a film. Playing with several elements of film grammar and mise en scene, the film follows the story of a drug delivery man who is caught in a dangerous and complicated plot between gangsters and the police. Also having elements of sensuality and sadomasochism, Alain Robbe-Grillet builds a creative and funny thriller with several experimental techniques from the nouvelle vague, resulting in the coolest film from the list.

One thought on “Jean-Louis Trintignant in 7 Films”