It’s been a while since I’ve talked about music on the blog so I’d like to take this opportunity to talk about Off Bloom since I can’t stop listening to it, even though they have only one EP called Love To Hate It. 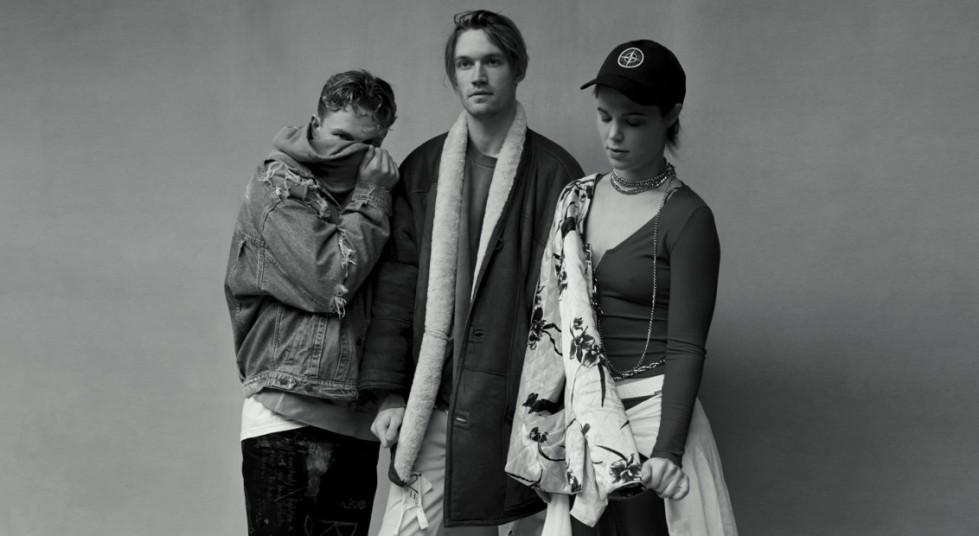 Released by the end of 2016, Love To Hate is the first release of the Danish band Off Bloom. To be honest with you, that’s the only thing I know about the band and the more I look for it, the more I realize I’ll have to deal with that because I can’t find more info about them anywhere.

I’ve discovered them through their amazing jaw-dropping music video, Love to Hate It, that brings back the 90’s and 2000’s vibe with weird and modern elements without being pretentious like most bands nowadays that try to do the same. Their little choreography and flags among the amateur video recordings create almost an avant-garde movement that you want to be part of. Check the video below.

Since they have just released their video and seem to be recording their next single, we will have to be patient and enjoy the five tracks available on Spotify, which are as good as this one! From among the indie electronic bands out there, I believe Off Bloom is the one that stood out the most last year by mixing elements from pop songs of the ’90s with modern elements from nowadays, creating something extremely interesting and new. If you really liked them, check out a live show on YouTube they did on P3 Guild.

Check the full EP below: