I’m so excited for this! I’ve been following Jamie bell’s career since Billy Elliot and watched him become one of my favorite actors. He has already been the cover of several magazines, including Vogue Hommes International by Bruce Weber, but I never got to buy a one featuring him. Now, he is the cover of one of my favorite magazines, L’Officiel Hommes Paris and I really can’t wait to get it. His editorial is probably not complete since they are slowly releasing his photos, bus this is what we can get before the release. The photos were taken by Pablo Arroyo. 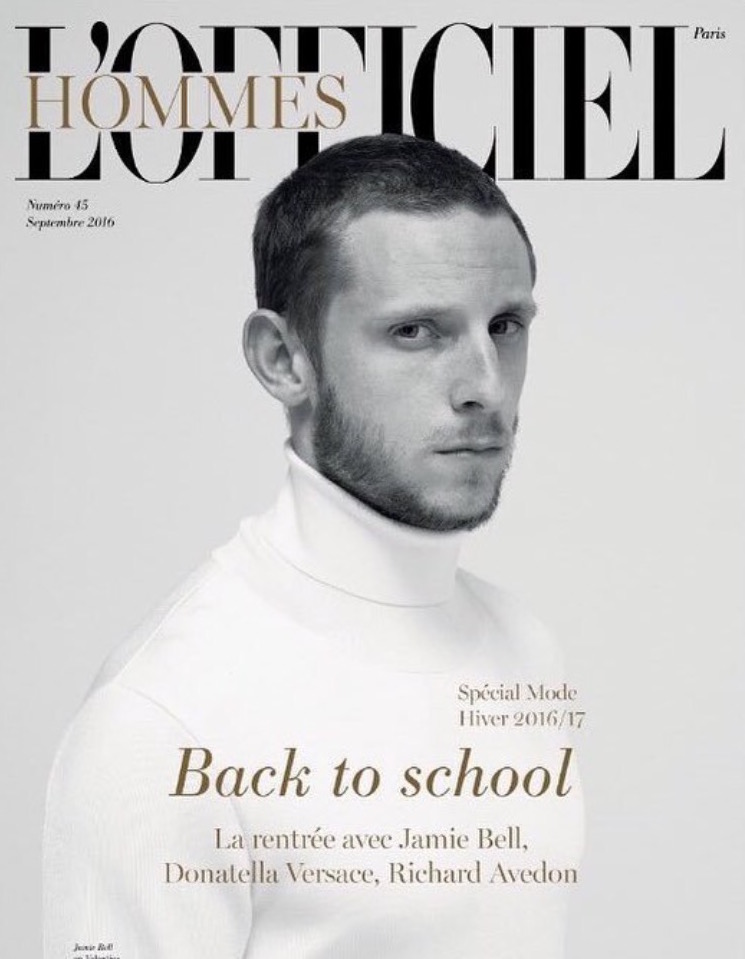 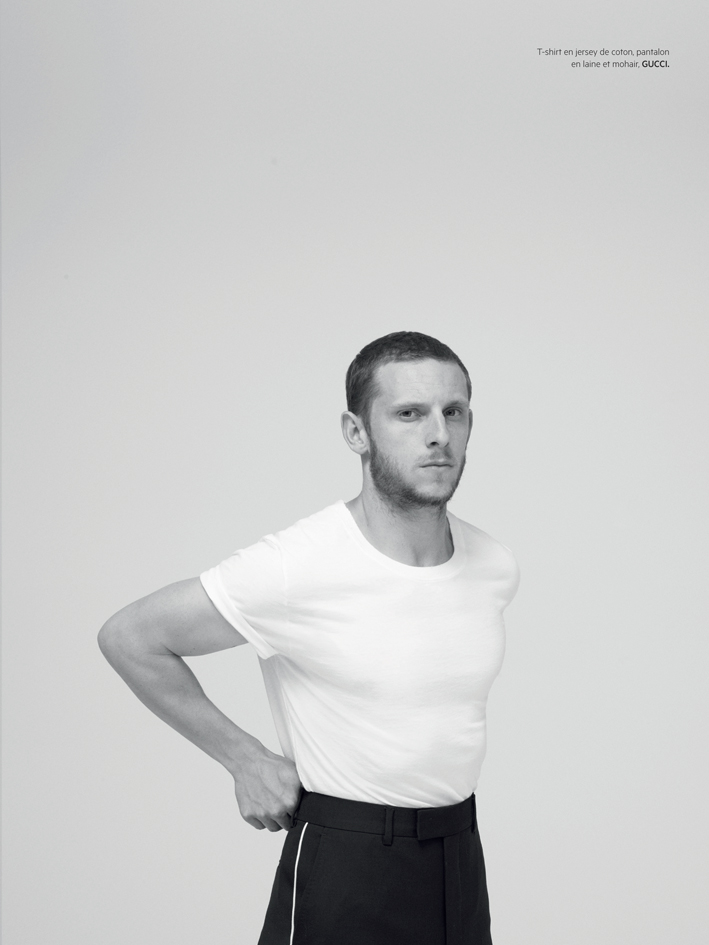 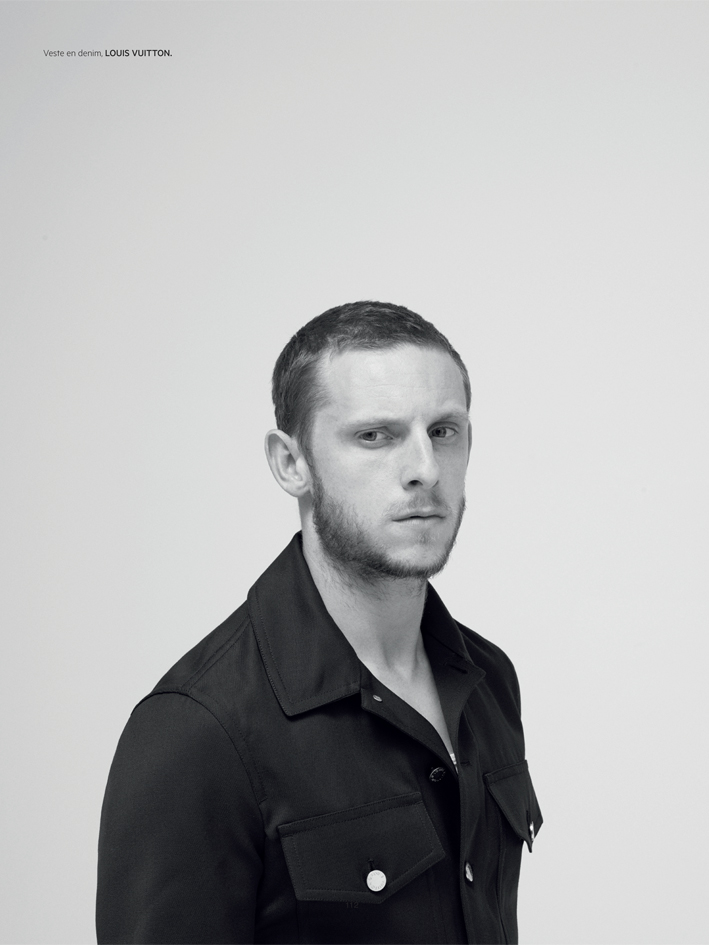 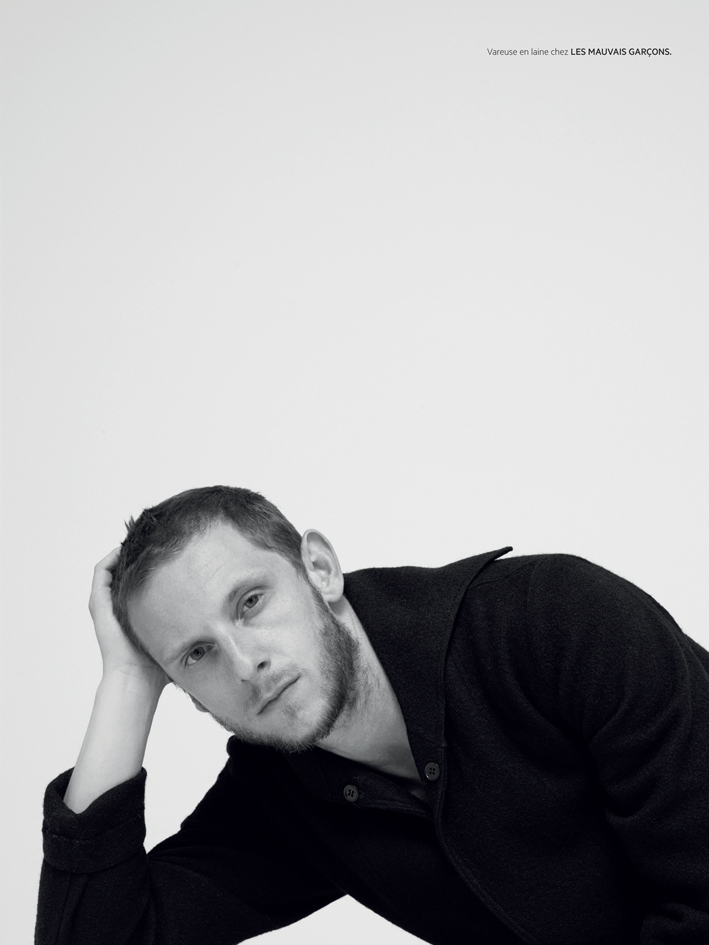 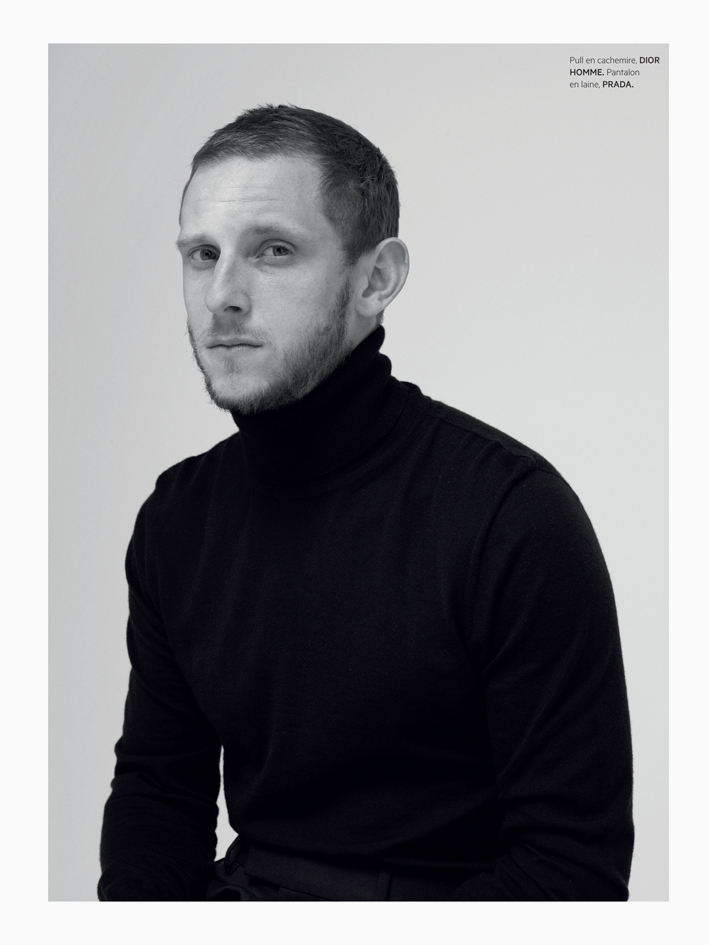 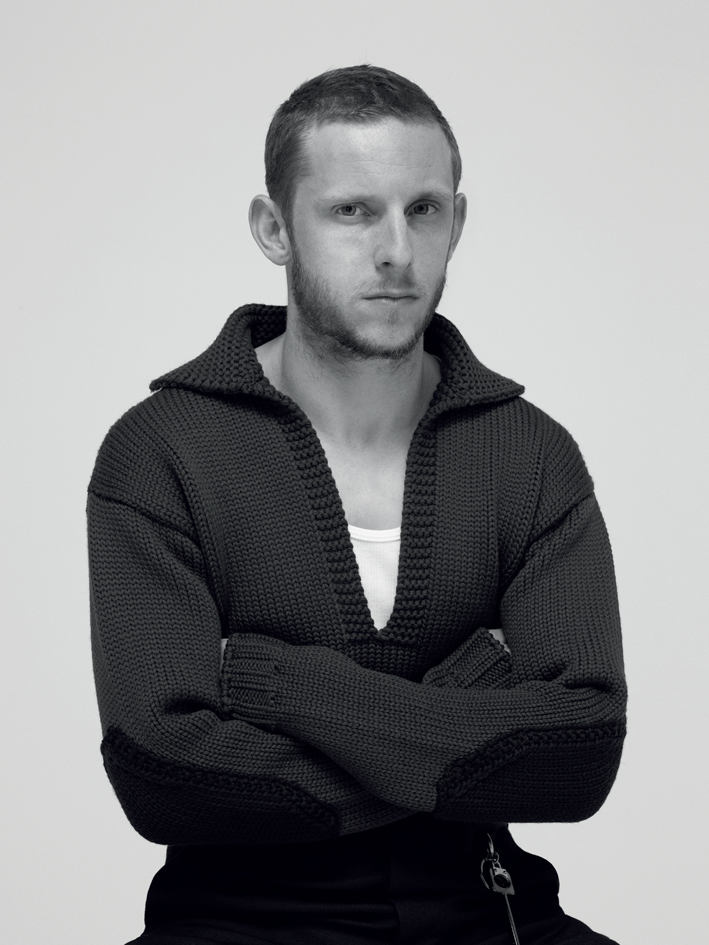