During these last months, I’ve been paying more attention to a decade that I’ve always kind of neglected, which is the 80s – especially when it comes to horror films. Despite watching many classics from this era, I also decided to check some more obscure titles and realized that there were some very intense and hardcore movies dealing with teenagers committing crimes, murder, and violence. With that, I’ve decided to make a list about them. 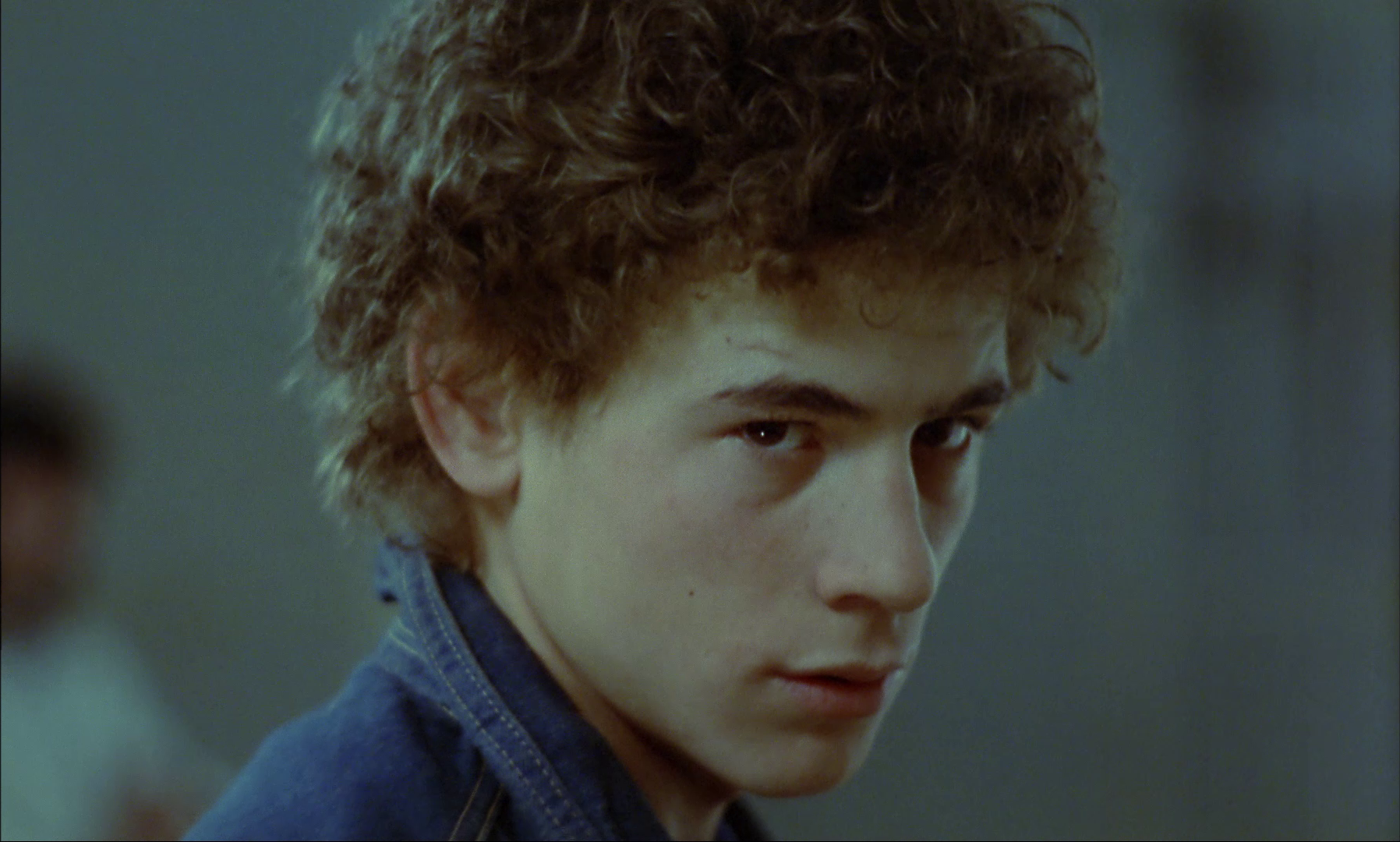 Being probably one of my most interesting discoveries of these past months, Navajeros is one of Eloy de la Iglesia’s quinqui movies, a new wave of films that started to happen in Spain as a response to the censorship imposed on Franco’s dictatorship. These movies were mainly consisted of delinquent teenagers of the marginalized working-class, portraying violence, sex, drugs, homosexuality, and prostitution. Navajeros is about all of that for telling the story of El Jaro, a deliquent teenager that ends up becoming one of the most dangerous criminals in the underground world. Transmitting a very 80s vibe with its costumes and production design, Eloy de la Iglesia’s film can be as transgressive for portraying explicit violence, male frontal nudity, and the recreation of drugs as something cool and political. 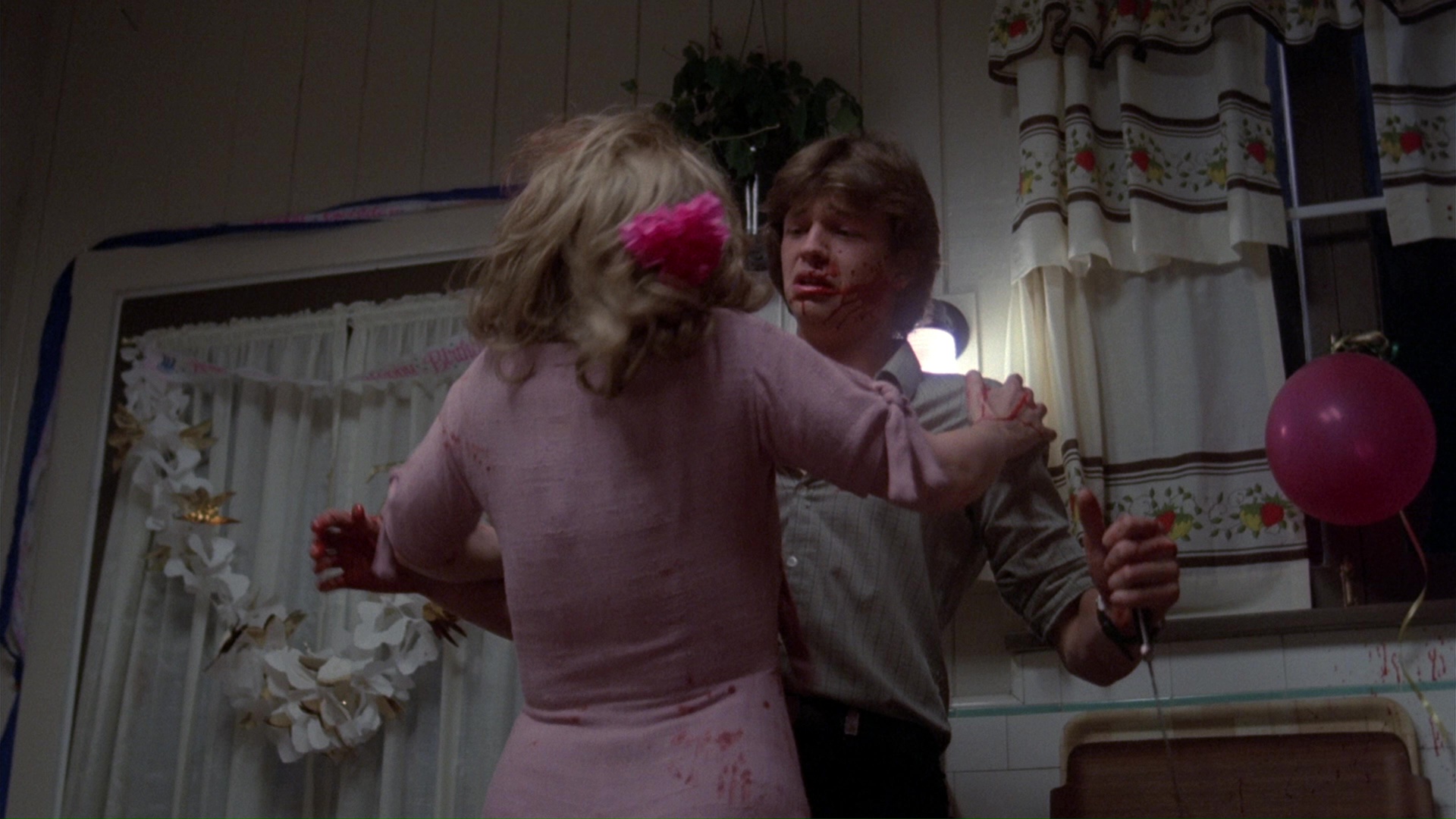 A movie that isn’t really about a psychotic teenager but a psychotic mother, Butcher Baker Nightmare Maker deserves its place on this list for dealing with extremely important subjects such as homophobia, police brutality, murder, and abuse in the life of a regular teenager. Presented in an extremely clever way, the story follows the life of Billy, a 17-year-old teenager who isn’t only trying to cope with her suffocating mother but is also trying to help the local police to investigate a murder that is linked to him. The result is an incredible study of psychosis and paranoia, with an outstanding performance by Susa Tyrell. 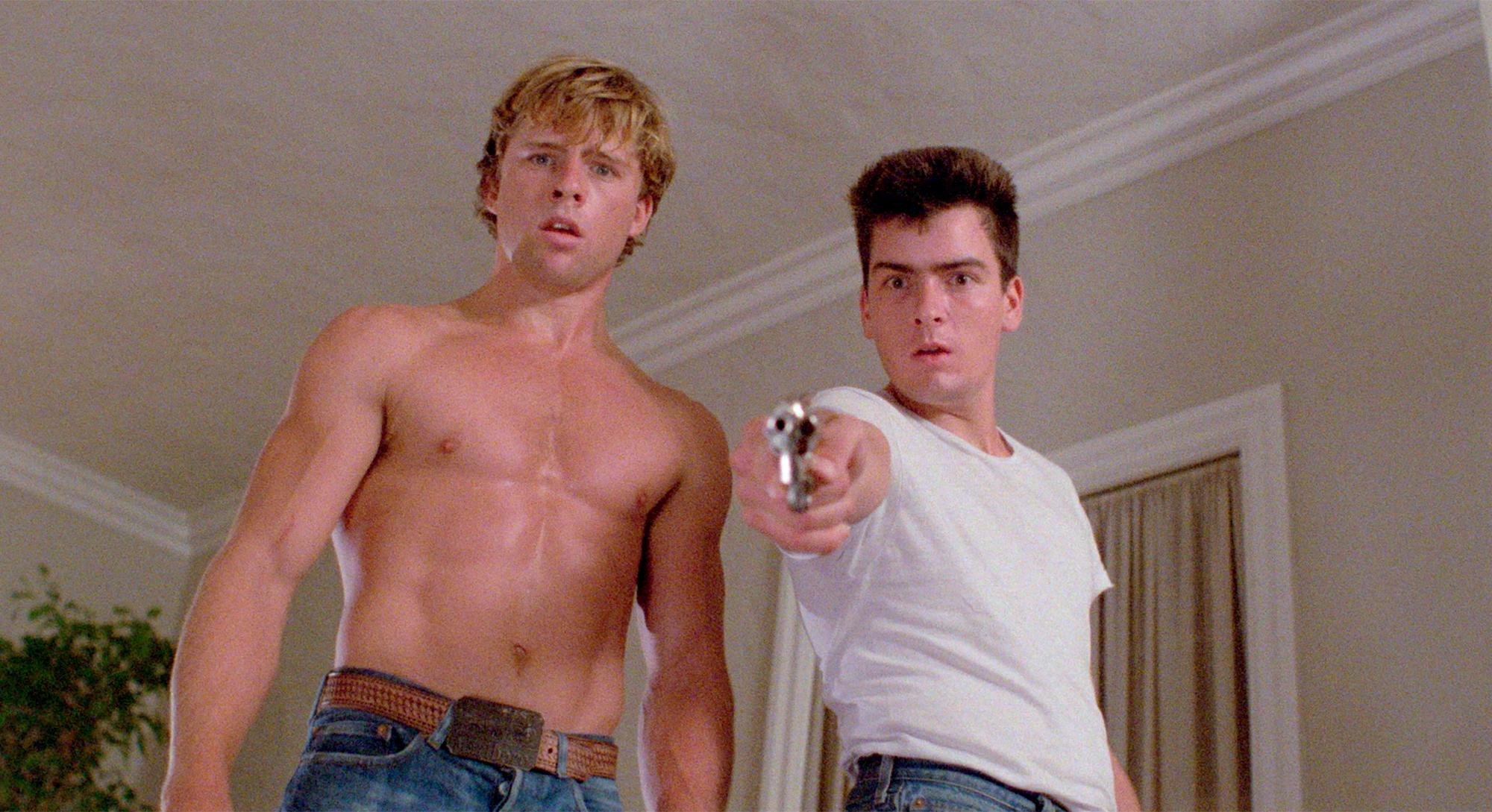 The Boys Next Door may seem like your typical 80s horror film at first but there’s something way more gruesome and sinister on it. Roy Alston and Bo Richards are two high school jocks that are about to graduate and decide to travel to Los Angeles to celebrate their freedom. Once they arrive in the city of lights, the two boys end up committing murder after murder, until the entire police of Los Angeles are after them. Directed in a very natural way, The Boys Next Door could be seen as a groundbreaking film for portraying the indifference of a generation towards violence, which later would affect the cinema of movie directors such as Michael Haneke and Michel Franco. 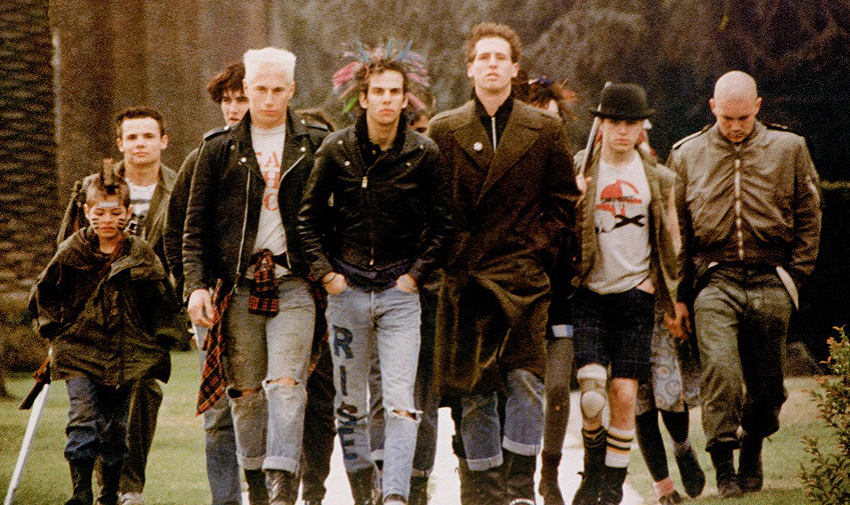 From the same director of The Boys Next Door, Suburbia is a fun and inspiring film about a teenager who finds shelter and solace in a group of punk homeless kids after running away from home. The movie shines a light on problematic families in the US and how misunderstood kids find help and support in the punk-rock scene of the 80s, using its visual style and lifestyle as a form of protest and self-expression against the normality of regular American families and the American dream. Tension starts to grow when crimes around the neighborhood grow and the city suspects that they are connected with those kids, resulting in a powerful and different coming of age story that probably inspired movies like This is England. 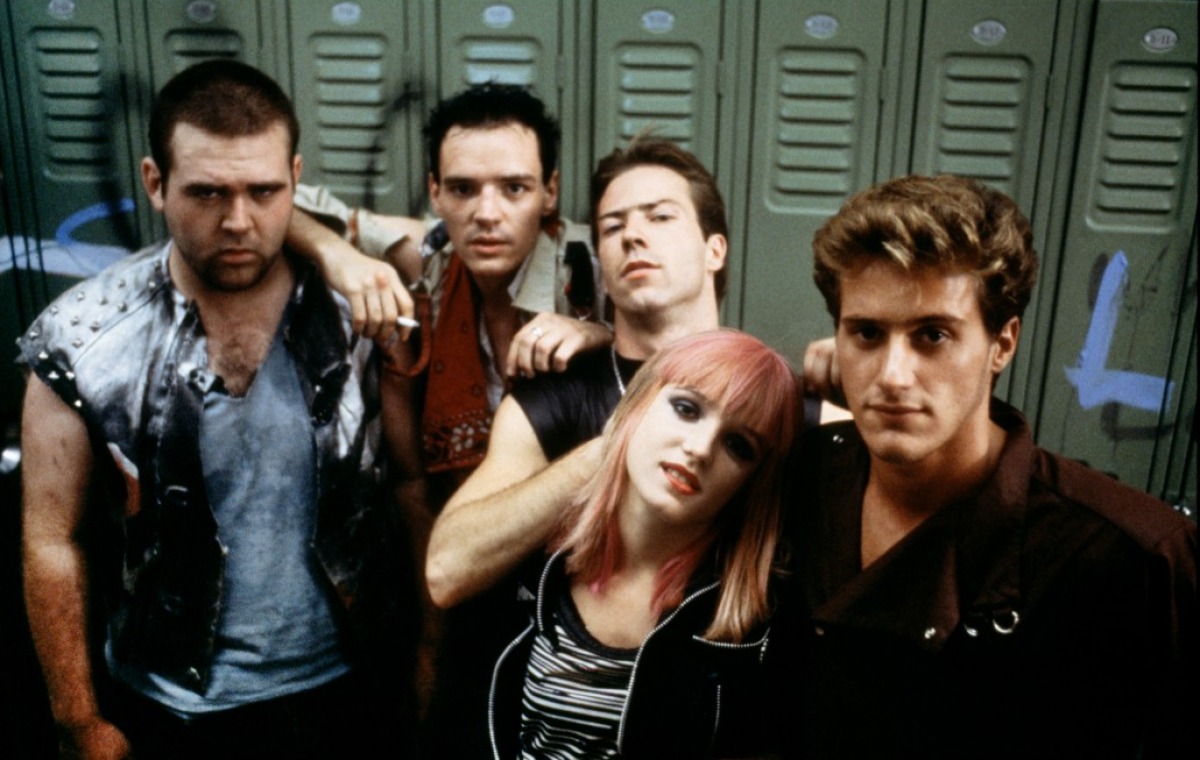 Class of 1984 isn’t a very easy movie to watch. By portraying the violence that happens in public schools in the US, Mark L. Lester isn’t afraid to show explicit violence, psychological abuse, and rape from a group of kids who will do anything in their power to control the school where they study. Even though Tom Holland’s story is a little over the top, this exaggeration is exactly what makes Class of 1984 some kind of horror movie, where these kids will do things worse than many other horror classics from the 80s we are used to seeing. What makes it even more frightening is that what happens in this film is something that still may happen in some places, raising questions about a problem that involves education, family, and even the government. 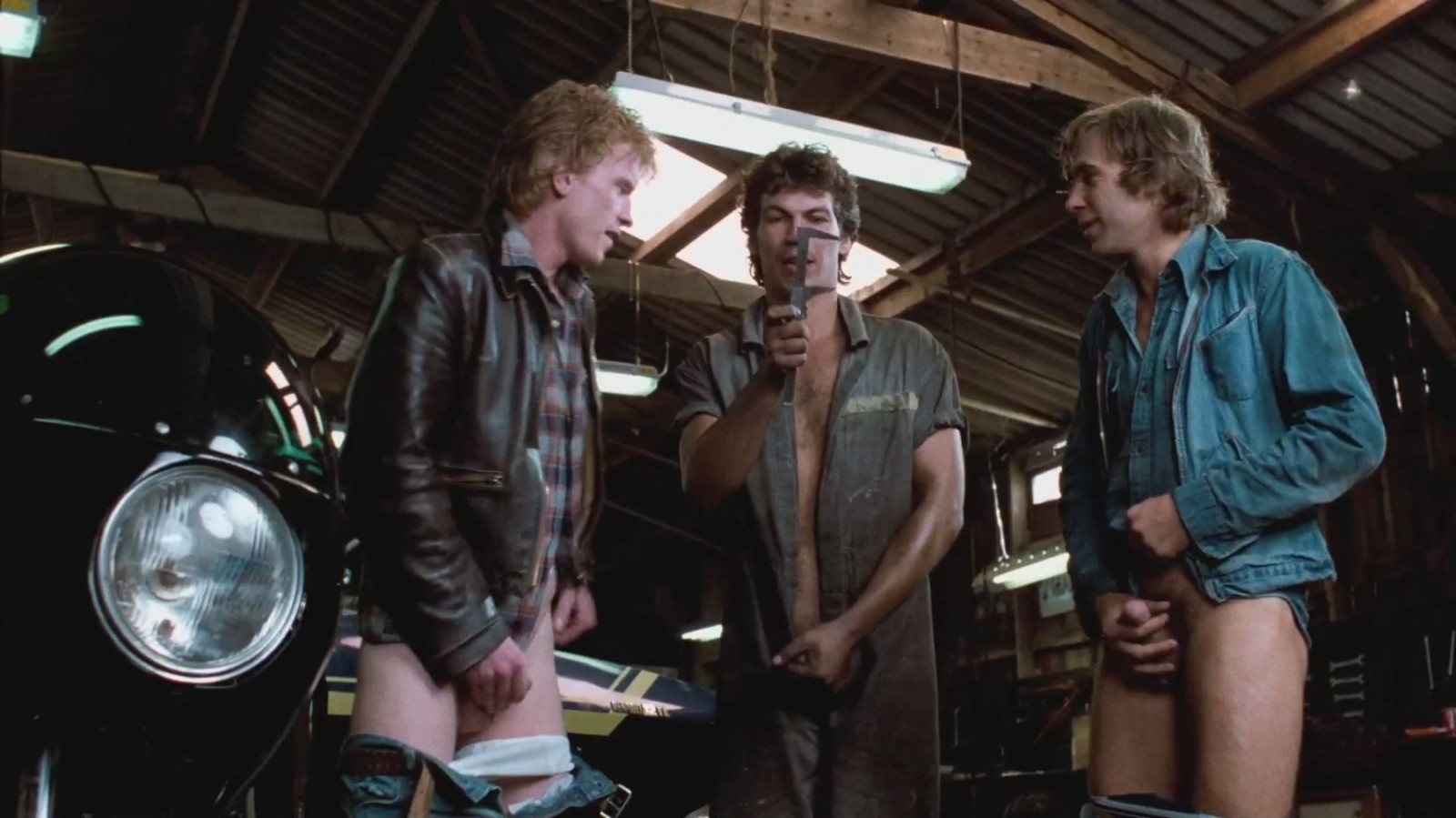 A movie that isn’t necessarily about psychotic kids committing crimes but one about teenagers indulging themselves in sex, drugs, and robberies in an extremely cool vibe from the 80s is Spetters, one of Paul Verhoeven first movies that talks about a group of friends who sees their lives change after they decide to become professional racers. Being a movie more about the characters than the story itself, Spetters was seen as provocative and perverted by Dutch audiences at the time of release for dealing with themes such as the discovery of homosexuality, the hypocrisy of Christianity, and the problems within the police and the press. The result is a remarkable and fun coming of age that might resembles TV shows like Skins. 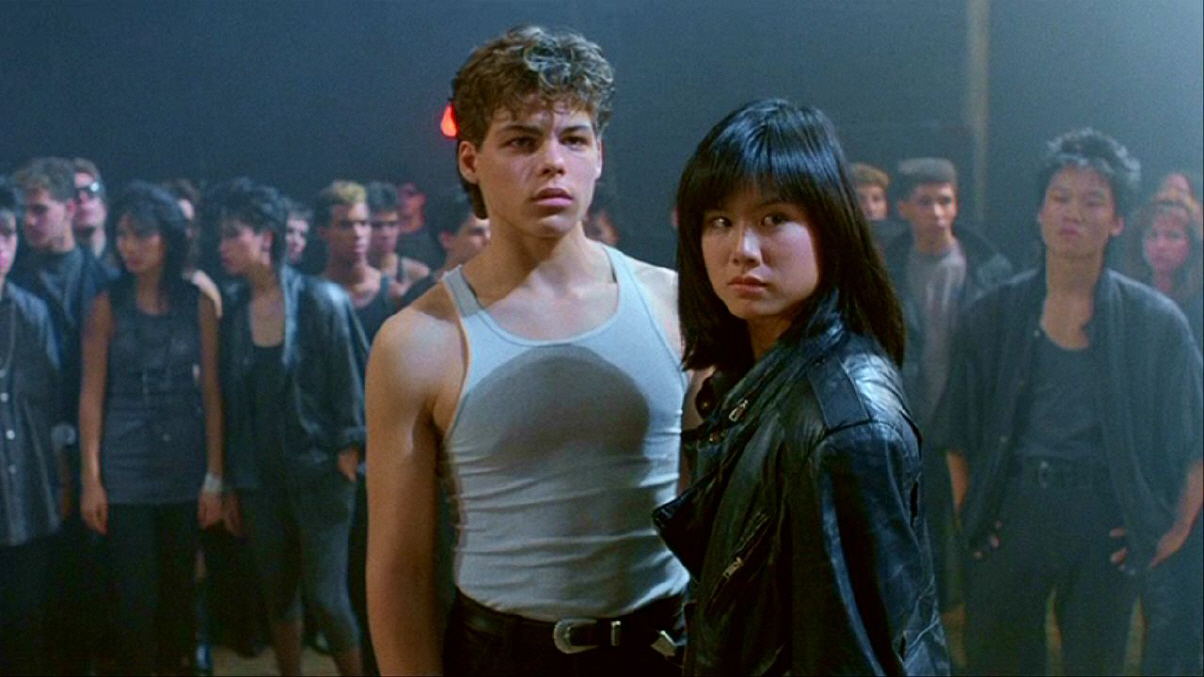 Tony is the son of an Italian immigrant who enters a club and starts dancing with the daughter of a Chinese Immigrant. What they don’t know, however, is that an ethnic gang is behind them and their relationship will put to test the peace between Little Italy and Chinatown in New York. Being a cool and modernized version of West Side Story, Abel Ferrara’s China Girl is an extremely powerful movie about two gangs who are fighting each other for not accepting an interracial relationship between them. More than that, Ferrara’s creates an incredibly violent movie that raises important questions about authority, racism, respect towards elders, and the problems with violence.