Does anyone remember the Oscars are coming in less than 10 days? By having the most famous movie award in the world postponed due to the Coronavirus pandemic, I’m afraid this edition has never been so weakened for being held four months after the end of 2020. All major movies have come and gone and after the previous awards have given the same prizes to the same movies, I must admit I have never been less excited for an edition of the Academy Awards. With the exception of the Best International Feature Category.

While everybody is talking about Nomadland, Promising Young Woman, and Mank, there’s only one film on my mind in this edition: The Man Who Sold His Skin. Being named the second-best movie of 2020 in Papiro & Mint’s list, this Tunisian female-directed film might surprise us in the upcoming ceremony as it’s being more and more talked about since it was nominated at the Best Foreign Film category. The odds of course are with Another Round, which is another great film. But my favorite still has to be the feature by Kaouther Ben Hania.

With that said, I’ve decided to talk about my favorite Best Foreign Film winners at the Academy Awards, a prize that is given to better films than most American Best Picture nominees in general. Here they are: 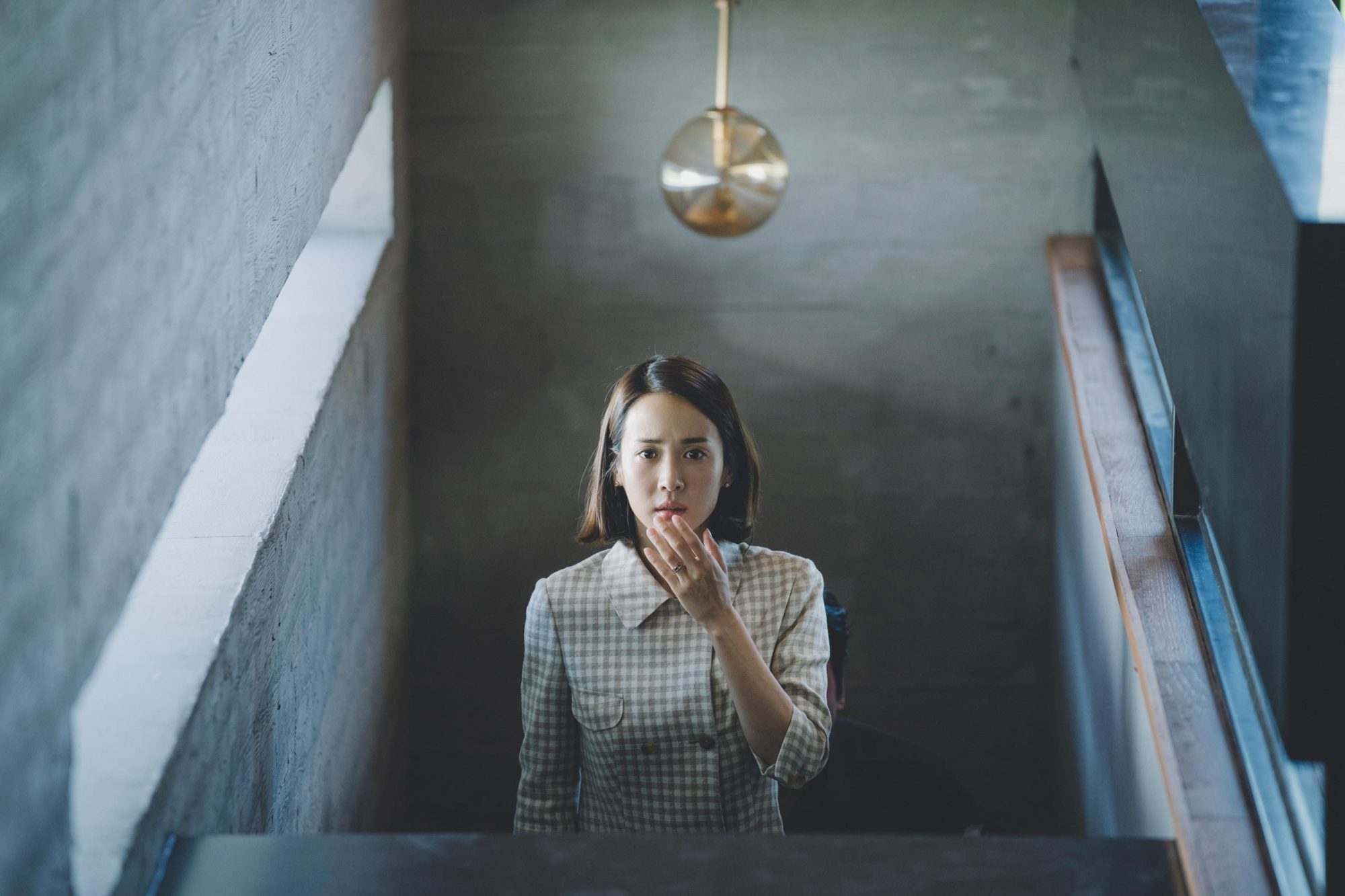 Winner of the Best International Film category at last year’s Oscars, Parasite didn’t only make history by also receiving the Best Original Screenplay and Directed award, but it was also the first foreign film to win Best Picture. Bong Joon-ho’s feature also won the Palm d’Or at 2019’s Cannes Film Festival and it was the first non-English speaking film to win the Screen Actors Guild Award for Outstanding Performance by a Cast in a Motion Picture. To not consider the importance of such achievements would be ridiculous.

A movie that got close to receive the same attention as Parasite was Roma by winning not only the Best International feature award but also the Cinematography and Director prize to Alfonso Cuarón. The fact that these two movies received major attention in consecutive years proves that not only the Academy itself but American audiences are more open to fresh, inspiring, and artistic ideas in comparison to the first decade of this century. Not to mention it’s a movie as outstanding as Parasite. 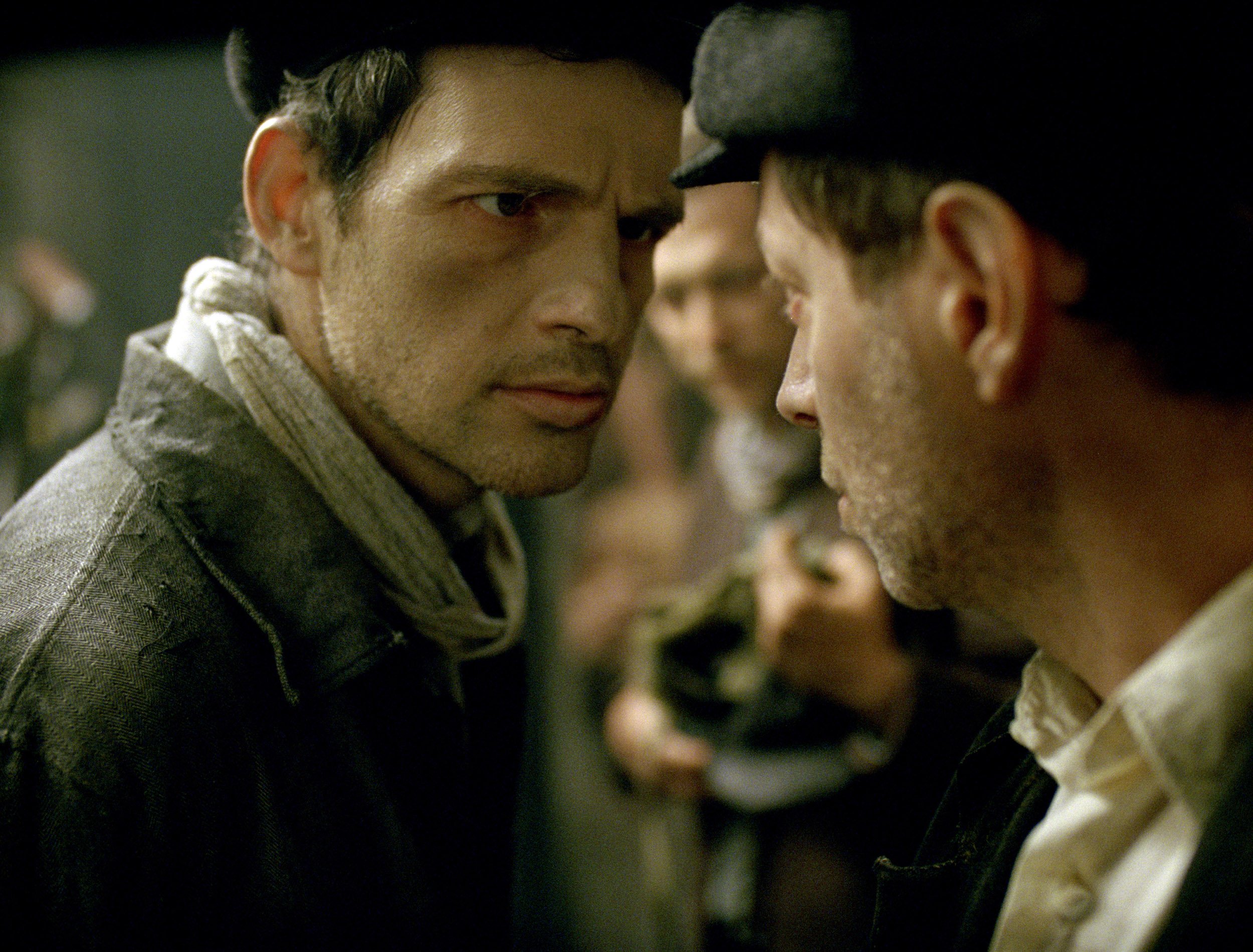 Being the first Hungarian film to win an award at the Oscars, Son of Saul was not only one of the best movies of 2015 but probably one of the best movies of the decade. By telling the story of a Jewish prisoner working on the death camps at World War II, László Nemes creates a powerful and claustrophobic mise en scene that is enriched with Géza Röhrig’s performance for playing a man who wishes to bury his son’s body after he is killed in the gas chambers.

What I love the most about the fact that Closely Watched Trains won an Oscar for Best International Film is that this is a new wave film from the Czech Republic made during the Communist regime of Czechoslovakia. What were the odds? Fortunately, the Oscars recognized the incredible achievement of Jiří Menzel, who made this little precious film into one of the most important movies of not only the Czech New Wave but also of world cinema history. 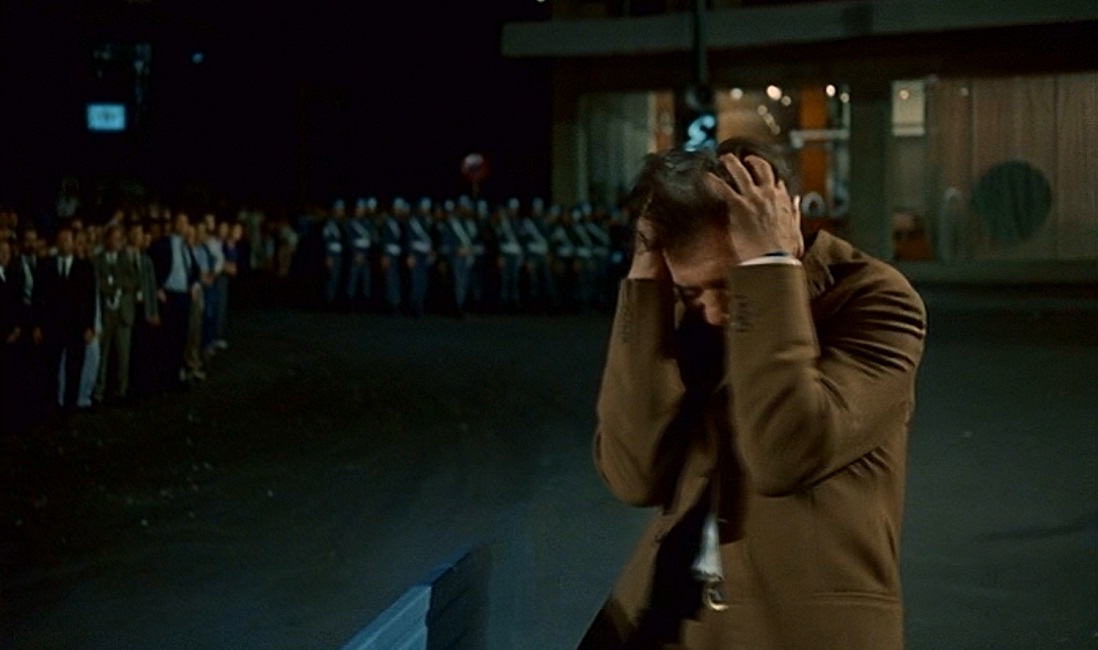 Without a doubt the best movie by Costa-Gavras, Z is an incredible political thriller about corruption and murder set in 1960s Greek. Despite being a tale of fiction, the movie can be seen as extremely allegorical to many underdeveloped countries in the world, not to mention it’s still extremely modern and relevant. It was also the first foreign film to be nominated in both Best International Film and Best Picture category.

The Best International Film category existed for only two years when Bicycle Thieves won the award in 1949. But what happened to Vittorio De Sica’s film afterward is timeless. The Academy itself probably didn’t understand what this film represented when they gave this award to this precious Italian picture, a movie that would later represent one of the cornerstones of the Italian Neorealism. This movie isn’t probably remembered for receiving such a prize, but the fact that it won proves that the Academy sometimes gets it right.

Probably one of the most surreal and anti-academic movies to ever win an Oscar, The Discreet Charm of the Bourgeoisie is one of Luis Buñuel’s masterpieces about sex, money, and death. It was also nominated for the Best Original Screenplay award but it lost for The Candidate. Unlike Jeremy Larner’s film, however, The Discreet Charm of the Bourgeoisie it’s still not only extremely well known but also utterly important and relevant until today.

Being one of the most overlooked films in this category, Sundays and Cybele is an extremely touching and beautiful movie that would probably never be made nowadays due to its controversial theme: a romantic relationship between a kid and an adult. This may seem like a terrible idea but Serge Bourguignon’s film is way more about the innocence and friendship between these characters than the physical relationship itself, making Sundays and Cybele a beautiful and poetic film about love and care with an outstanding work of direction. The film is currently available in a must-watch restoration by the Criterion Collection. 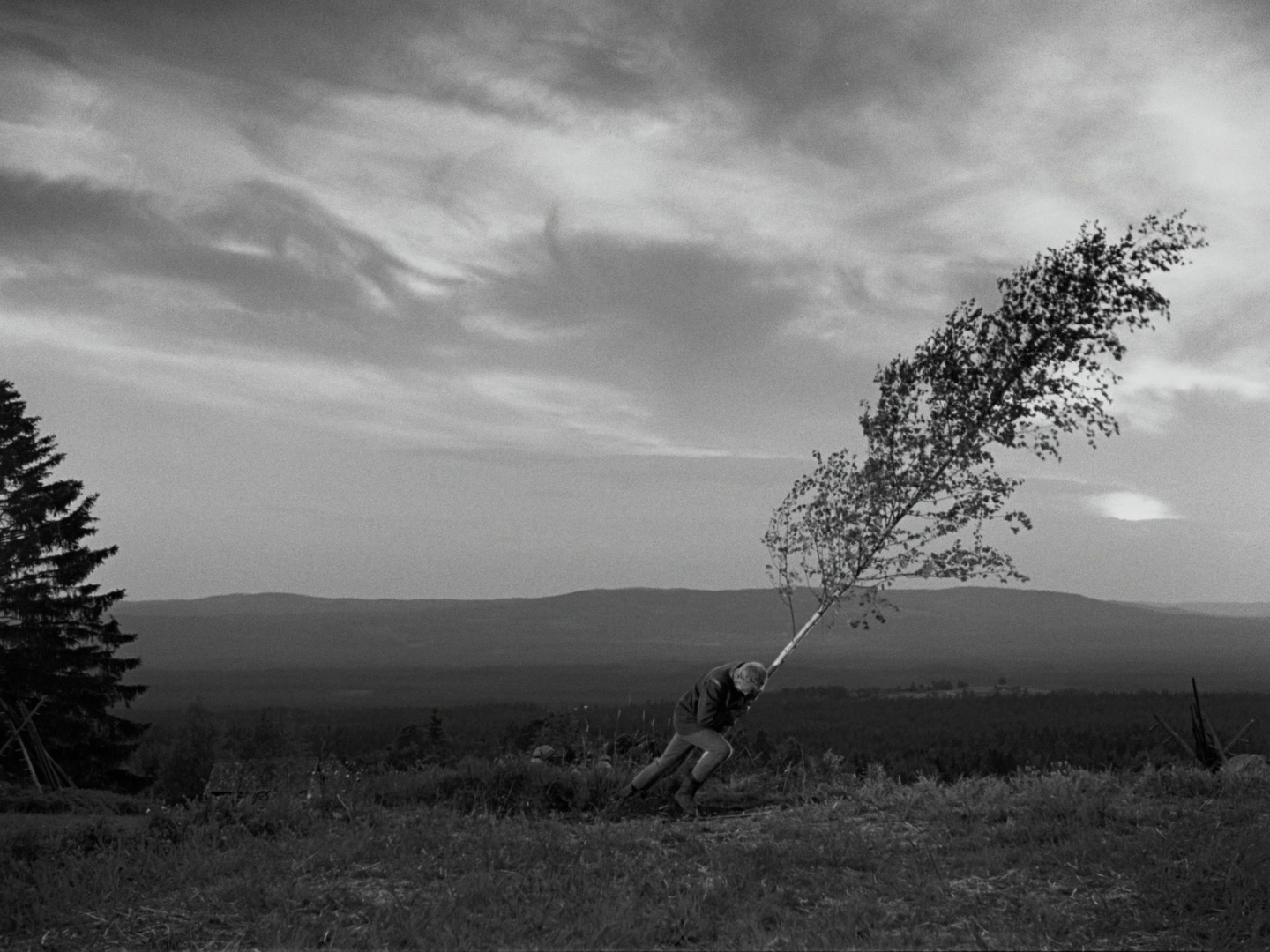 Ingmar Bergman also won the Best International Film category for Fanny and Alexander and Through the Glass Darkly, but I believe The Virgin Spring to be a better film for having a more allegorical intake into religion, spiritualism, and faith by telling the story of a group of murderers and rapists who seek shelter in one of their victim’s houses in medieval Sweden. Not to mention is one of my favorite Bergman films along with Hour of the Wolf, Shame and Cries and Whispers.

What to say about Cinema Paradiso if not naming it as one of the best movies ever made? Winner of the Jury Prize at Cannes Film Festival and International Feature Film at the Oscars, Golden Globes, and Baftas, Giuseppe Tornatore’s feature is an open love letter to cinema, cinephiles, and a celebration of childhood and memory. Just like many movies from this list, the fact it won an award for Best Foreign Film is just a little representation of the importance this movie carries in world cinema history.

I must admit it was only last year when I first watched Rashomon. I have always postponed Japanese movies and I believe I finally did my homework back in 2020 when I had practically every day to watch something new. What happens in Rashomon, however, it’s a lesson of cinema itself. If the Academy Awards represents movies like Ben-Hur, The Godfather, and Gone With the Wind, Rashomon is the Magnus opus of Japanese cinema. By telling the same story through three points of view, Akira Kurosawa creates a perfect study of collective experience, trauma, and revenge. It transcends the screen and affects every movie that was made after it, resulting in probably the best and most important foreign film to ever win an Academy Award in the International category.