Charlie Plummer seems to be joining Timothée Chalament and Lucas Hedges as one of the best actors of his generation with the outstanding Andrew Haigh’s Lean On Pete, which got him a Marcello Mastroianni Award for best emerging actor at the 74th Venice Film Festival. The 19-year-old actor has recently come out on the cover of Flaunt Magazine in an incredible photo shoot that seems to be inspired from the film that tells the coming of age story of a boy who befriends a horse and faces several difficult decisions. Check out the images below: 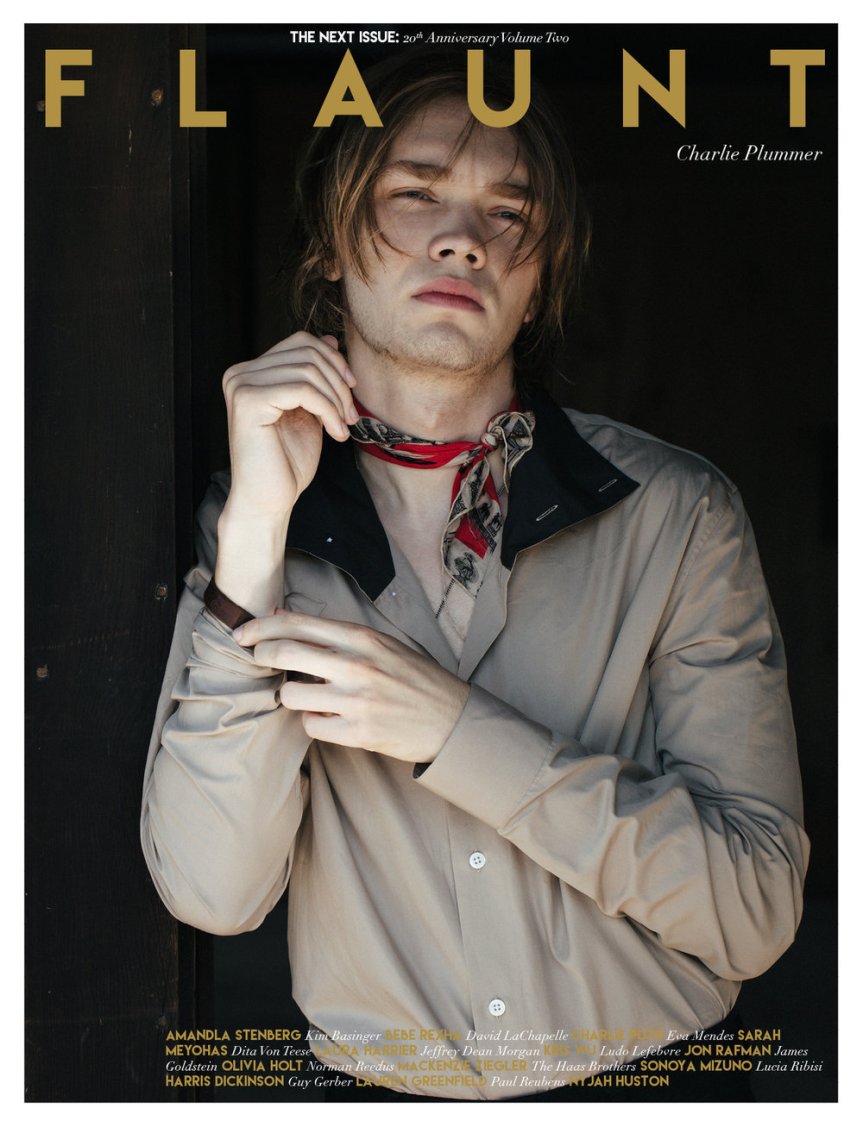 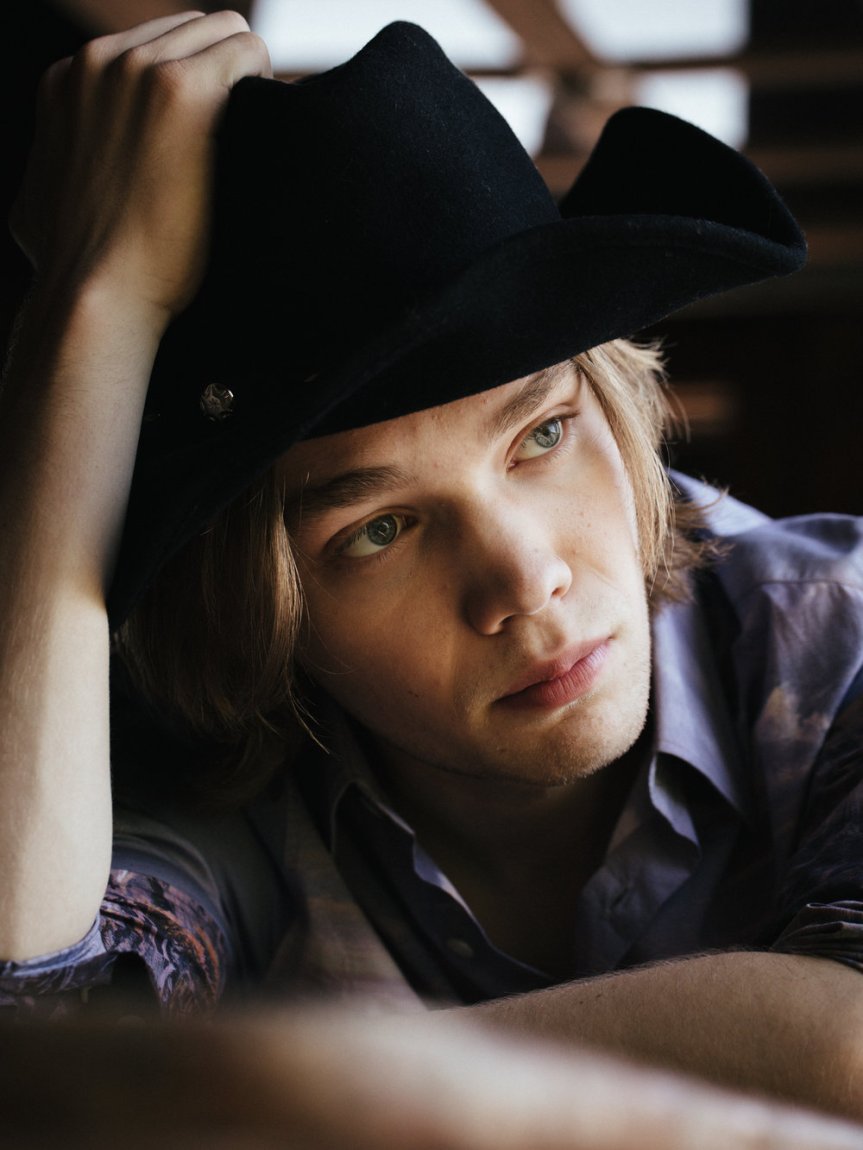 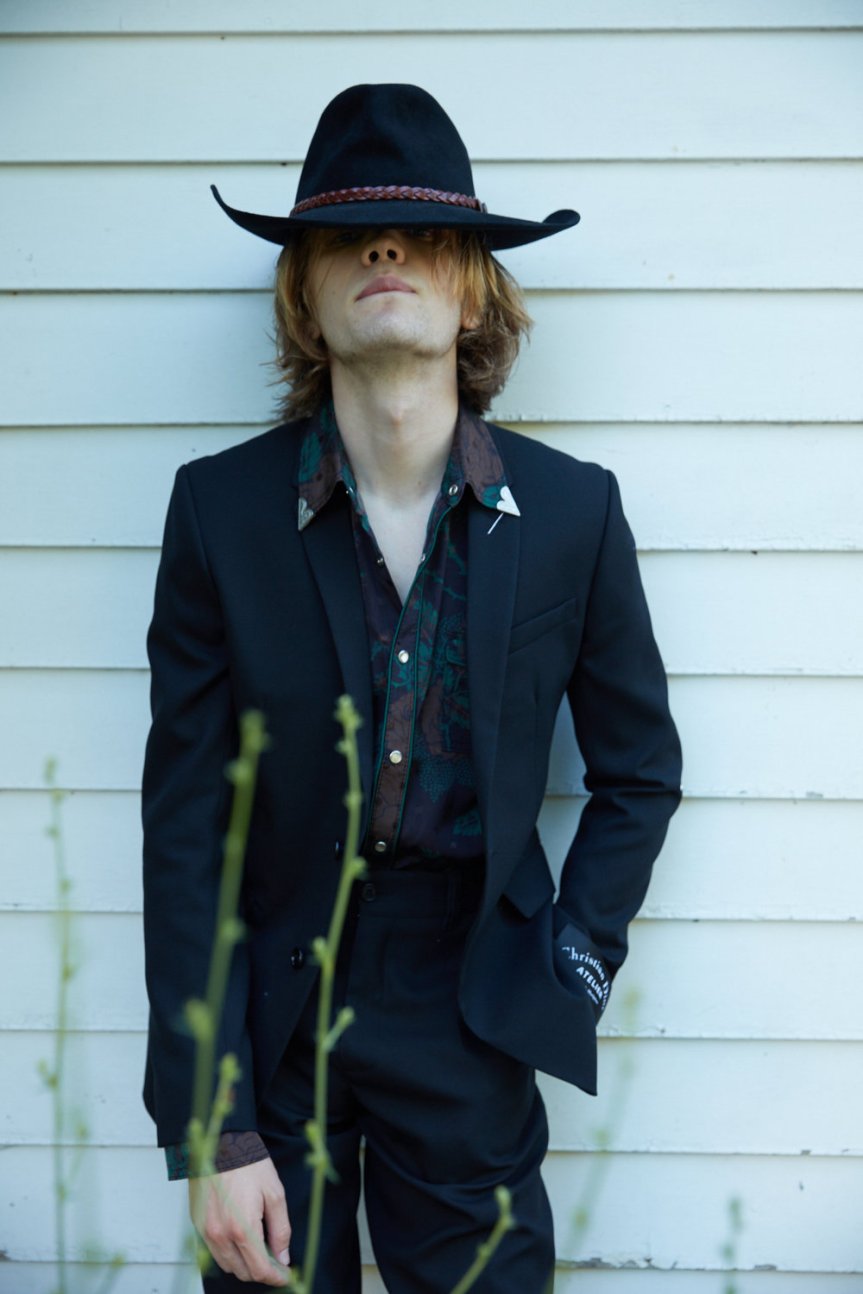 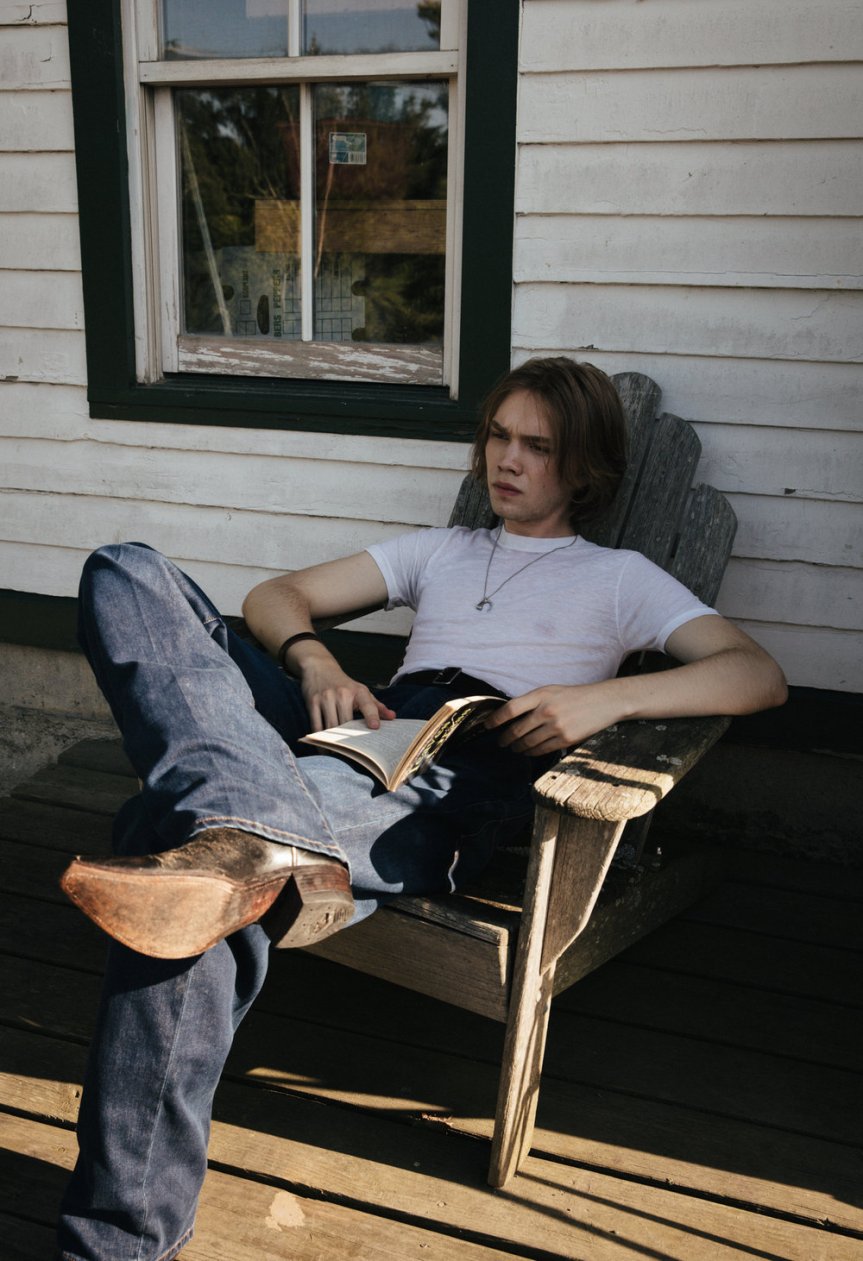 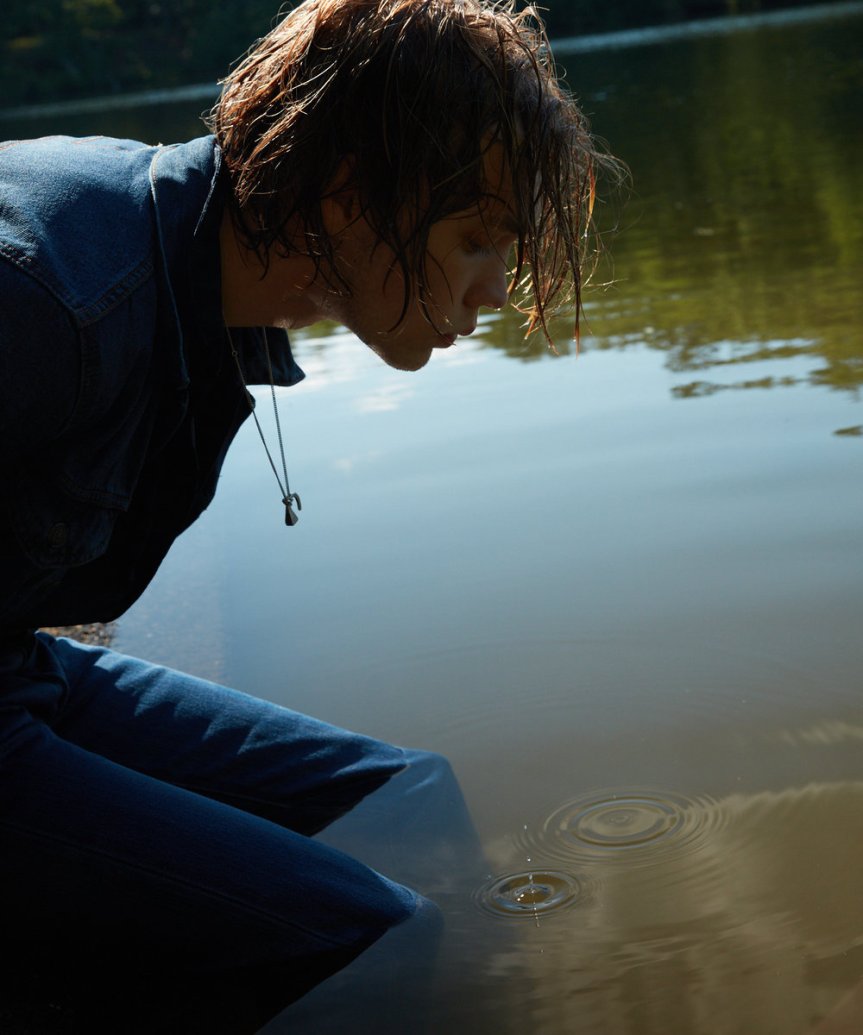 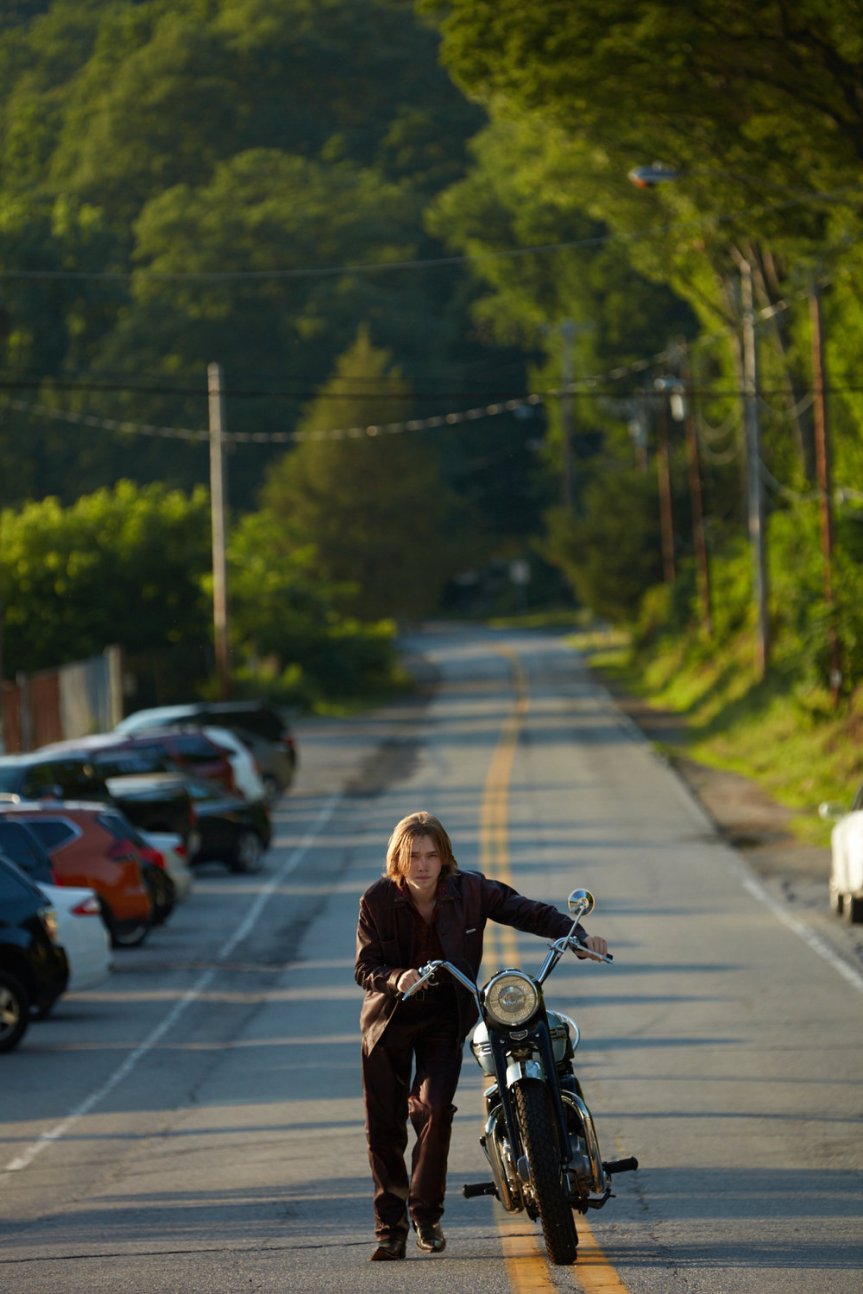