It’s been a while since I’ve last written on the blog and even though I’m feeling pretty excited to share my list of the best films of 2017, I’m gonna have to wait a little bit longer until movies like The Shape of Water, Lady Bird and The Post come out here in Brazil. In the meanwhile, I didn’t want to let this month go by without any recommendations, so I decided to share a list of five movies set on Christmas time that are not necessarily about the so famous holiday but are definitely worth watching or re-watching to set you in the mood. Here they are: 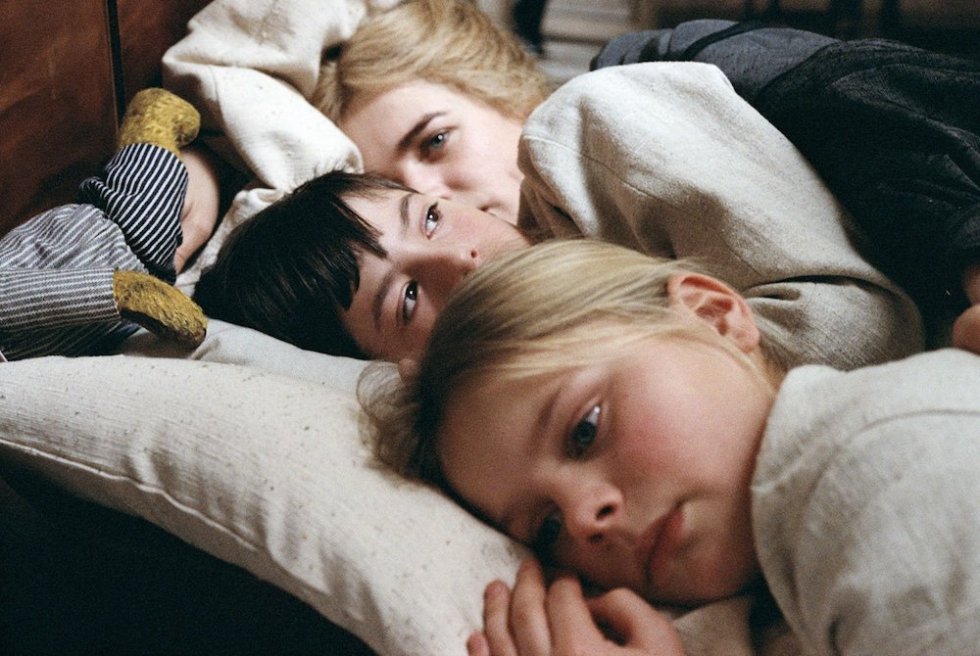 Fanny and Alexander (1982) by Ingmar Bergman

I must admit I have only watched the theatrical cut of Fanny and Alexander, but now that I have the complete version on Blu Ray, this might as well be my next to-do thing before Christmas come. In overall, the movie tells the story of two young kids who need to readjust their lives after their mother marries an extremely brutal man and find comfort in the reality they create around themselves. More than that, this extremely personal Bergman film is about family, traditions, and community which despite having only Christmas as a background, it definitely explores its values. 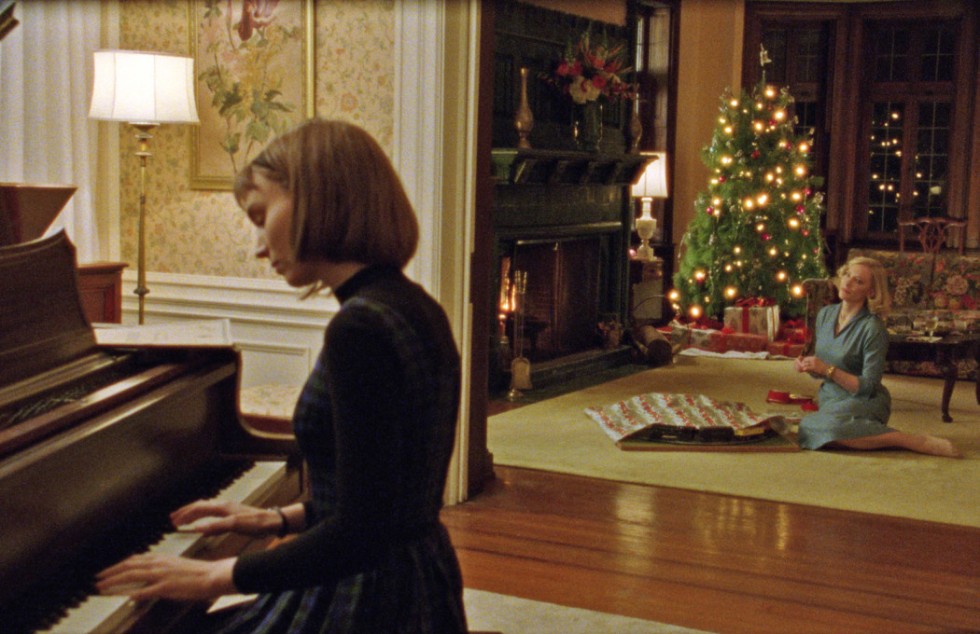 Probably one of the most beautiful movies set on Christmas, Carol is one of 2015 best films that tells the moving story of a young girl who falls in love for a married woman during the 50s. Their relationship will shake their world upside down, as the married woman fights for a divorce and struggles to keep the guard of her own son. The winter and the Christmas atmosphere is one of the many things that makes Todd Hayne’s direction an example of outstanding filmmaking.

Even though Stanley Kubrick has never seen his movie finished, the director said Eyes Wide Shut is his best film so far. I wouldn’t say it’s his best as we have the incredible 2001: A Space Odyssey, but this is definitely one of his best films and a way more complex, mysterious and challenging movie comparing to A Clockwork Orange, The Shining or Full Metal Jacket. Incredibly sexy and mature, Eyes Wide Shut is a sensual odyssey about marriage, family, and desires set on Christmas time, where Tom Cruise and Nicole Kidman puts their relationship at test when she reveals she had a secret fantasy with another man once. 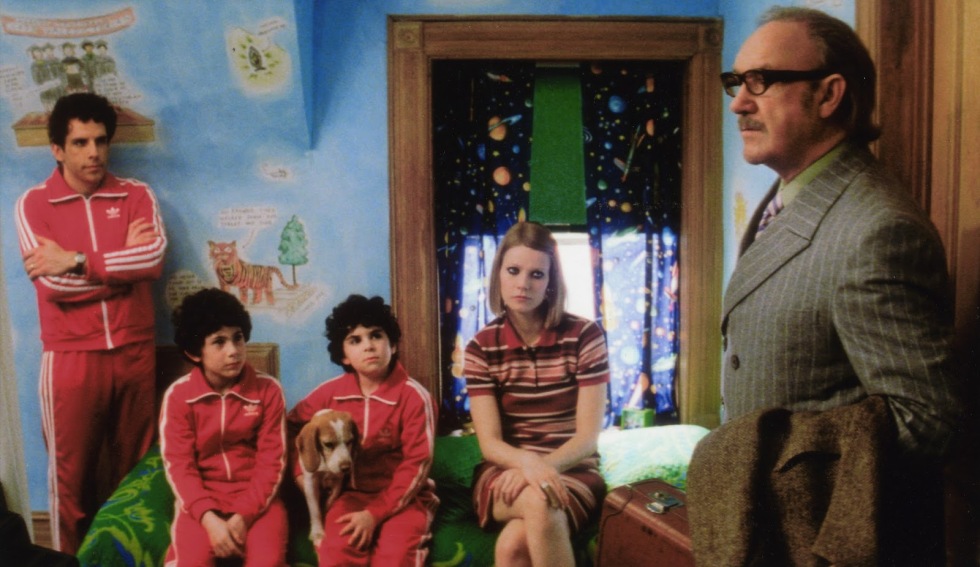 The Royal Tenenbaums (2001) by Wes Anderson

It’s funny to think that Wes Anderson is most known for Moonrise Kingdom and The Grand Budapest Hotel when The Royal Tenenbaums is probably one of his most incredible works. And yes, it’s set during Christmas time! After presenting a very interesting and odd family, their father decides to bring the family together by announcing his death. His deadly diseases, however, is just an excuse so he can be forgiven from the horrible things he has done and said throughout his life and tries to make amends in the most inappropriate way, resulting in a very unique, funny and strange comedy.

When I first watched Elle, I didn’t really see what the fuzz was about. It was only during my second viewing that I put some of my believes aside that I understood its potential and complexity. It was also in this second viewing that I realized how important Christmas is on the screen as this is probably the most normal characteristic the movie has. Even though, Paul Verhoeven gives us an incredible Christmas dinner scene, where the character of Isabelle Huppert hurts of the guests with a toothpick and laughs when her mother dies on the floor. Because of that, Elle is my fifth Christmas movie but it definitely shouldn’t be watched with your family on a Christmas night.