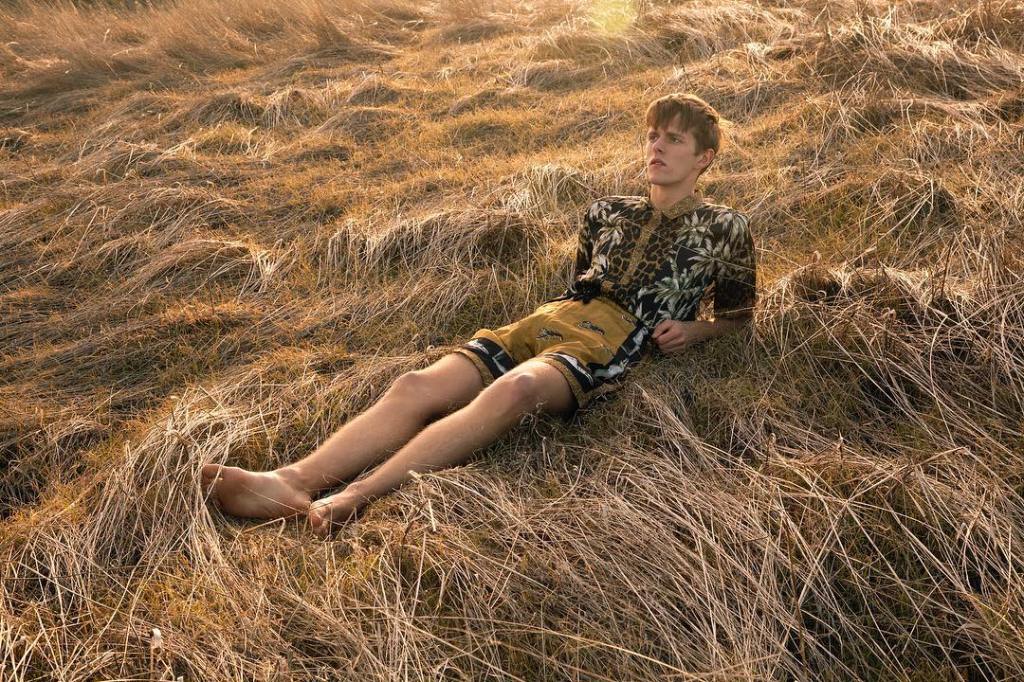 Since Papiro and Mint had to make another Instagram account due to the fact I lost my cellphone in Europe and the previous account was blocked, I’ve decided to make a post of five amazing photographers who are on Instagram that totally worth following. Since this blog is also about photography, here are four great artists that you should follow with our Papiro and Mint Instagram account.

Ryan McGinley @ryanmcginleystudios
Ryan McGinley is probably my favorite photographer of all times, making the blog’s debut post about his book You and I published by Twins Palms Publisher. His Instagram page consists in a good mix of his work, photographs from his mother, his naked boyfriend, and homages to Dash Snow, a good friend of him that died when he was incredibly young and left an amazing photography book called I Love You, Stupid. 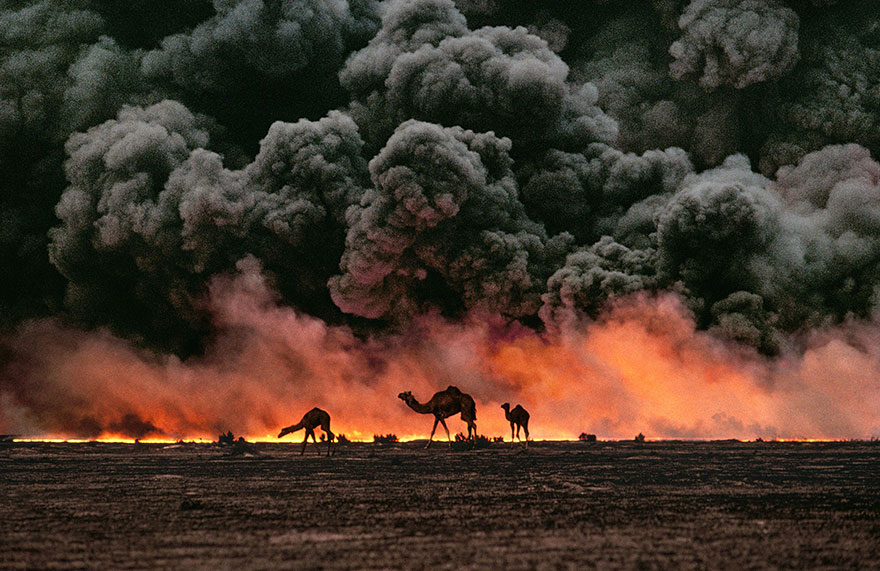 Steve McCurry @stevemccurryofficial
Steve Mccurry is probably one of the most important photographers alive and his Instagram account is literally breathtaking. Consisted mainly about his photographs, Steve posts pictures from all over the world which many of them you will end up asking yourself how was that photo taken. After all, this is what a great photographer does.

Alasdair McLellan @alasdairmclellan
Alasdair is an amazing photographer who was also subject at Papiro and Mint when his book Ultimate Clothing Company came out. This picture is taken from his new book, Ceremony, which is also one of the photos you can see at his Instagram, consisted mostly about his work and the great pictures he takes that are featured in magazines such as The Gentlewomen.

Julien Mignot @julien_mignot
Julien Mignot’s Instagram is amazing! Also subject of one of Papiro and Mint’s post, Julien is not only an amazing photographer with a very distinct style, but his Cannes Film Festivals pictures are just insanely beautiful, making you feel that you are actually there, without being pretentious at all!