Matthias Schoenaerts had quiet a year in 2015. The 38-year-old Belgian actor shared the screen with Carey Mulligan in Thomas Vinterberg’s Far From the Madding Crowd, Eddie Redmayne and Alicia Vikander in Tom Hooper’s The Danish Girl, Tilda Swinton and Ralph Fiennes in Luca Guadagnino’s A Bigger Splash and Diane Kruger in Alice Winecour’s Maryland. Not mentioning he had worked with Kate Winslet in A Little Chaos and Michelle Williams in Suite Française in 2014, making Matthias at least my favorite new actor. He is not only incredibly talented and handsome but has also a filmography of amazing movies. Should we talk about Bullhead?

The uprising in his career is making him incredibly relevant, ending up in the cover of several magazines. His latest appearance was in the cover of L’Officiel Hommes Italy Summer/Spring 2016, photographed by Serge Leblon. 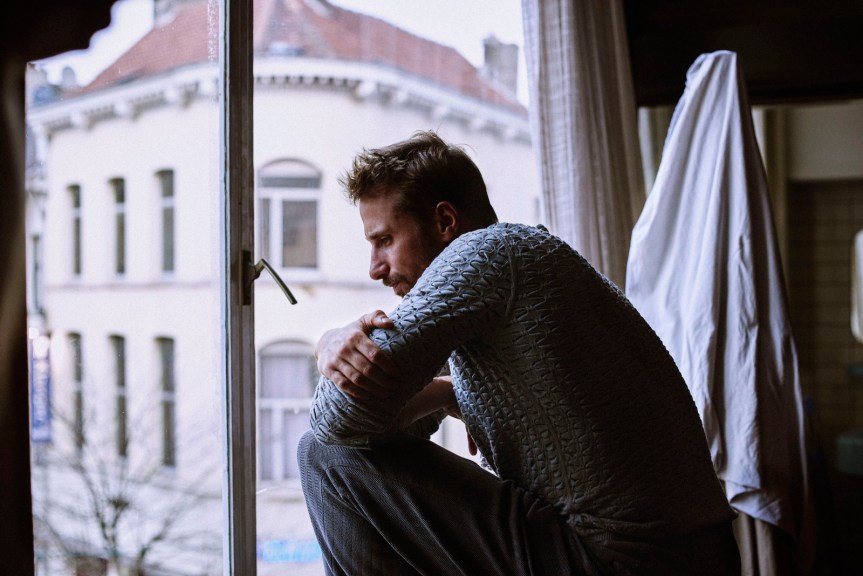