01. What’s the most depressing movie you’ve ever watched?
Requiem For a Dream (2000) by Darren Aronofsky

02. What’s the most disturbing movie you’ve ever watched?
Funny Games (1997) by Michael Haneke

03. An actor/actress you’ve seen in more than 8 movies? Name the movies.
Jamie Bell. His entire filmography of 20 films and counting.

04. A film you could watch on repeat for the rest of your life?
The Dreamers (2004) by Bernardo Bertolucci

06. A film you wish you hadn’t watched?
Mission Impossible: Rogue Nation (2015)?? Everybody said it was the best Mission Impossible movie and it was one of the worst movies I’ve seen. I didn’t even watch the last 30 minutes.

07. A film you wish had a sequel?
The Girl With the Dragon Tattoo (2011) by David Fincher. There are three sequels, they just didn’t shoot it yet and I’m not sure if they will. And I didn’t like the original ones, they are not as good as the books. They should actually make a TV Show out of this, there is definitely plenty of story for at least 4 seasons.

08. Which book would you like to see adapted into a film?
Sputnik Sweetheart by Haruki Murakami.

09. The most aesthetically pleasing movie you’ve ever watched?
2001: A Space Odyssey (1969) by Stanley Kubrick. 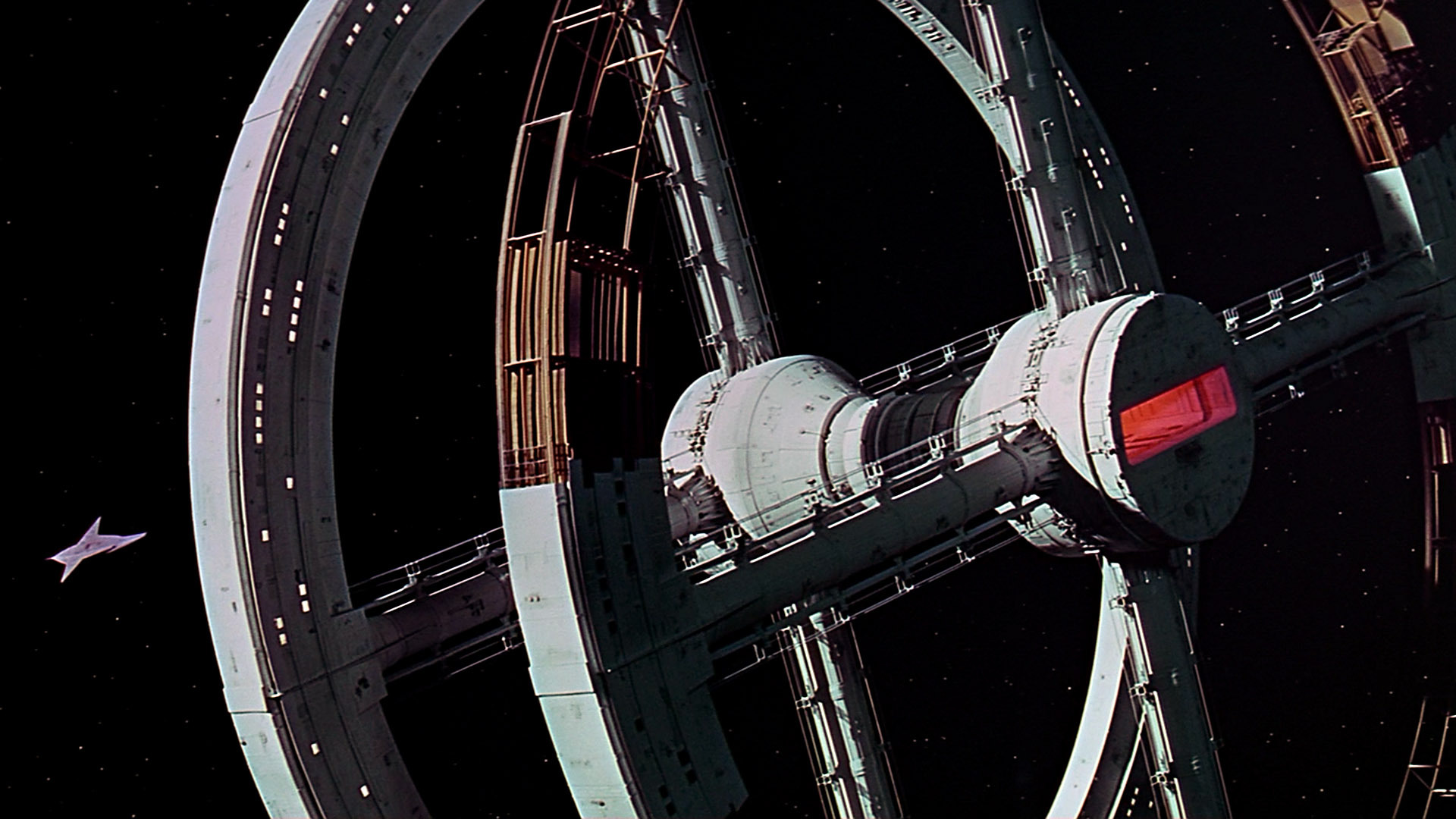 13. A music video you would love to see developed into a film?
Time to Dance by The Shoes.

14. A film everyone loves but you hate?
Reservoir Dogs (1992) by Quentin fucking Tarantino.

16. Which cinematic universe would you like to live in?
Breathless (1960) by Jean-Luc Godard.