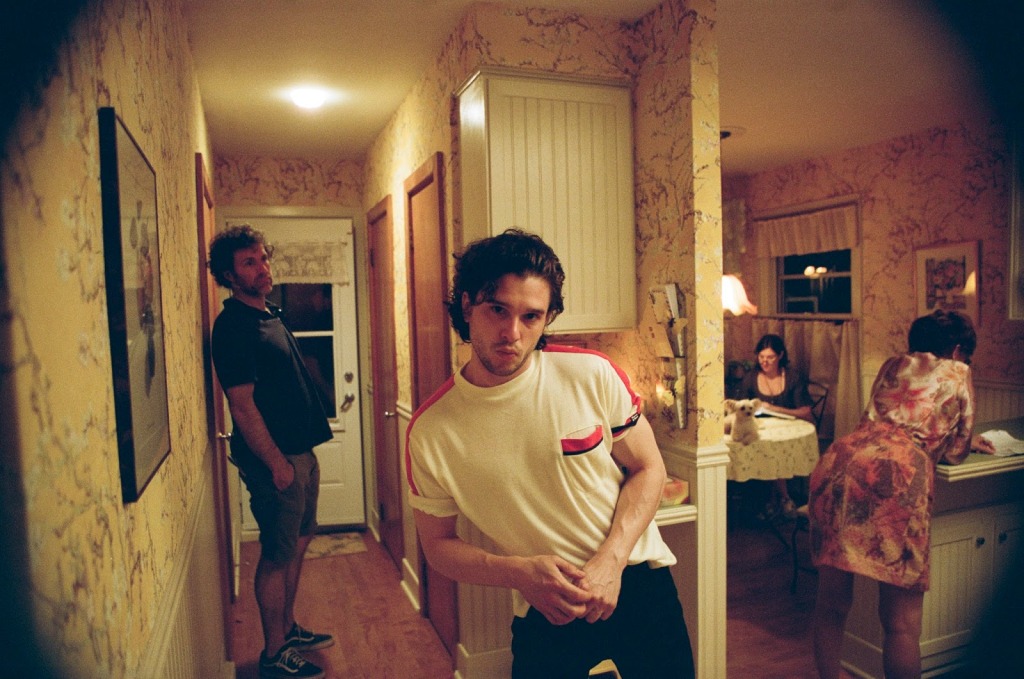 Award season is just around the corner, and now that we celebrate all the best movies from 2017 is also time to look what’s coming up in 2018. What will be at Cannes, for example? We may not know yet, but we definitely have some idea of what’s coming through the next 365 days, so here are some films that Papiro & Mint is looking for!

“The Death and Life of John F. Donovan” by Xavier Dolan

Xavier Dolan’s seventh feature has been ready for a while but didn’t get any American distributor yet. Being an American film, this is quite a big deal, but I wouldn’t be surprised that he has been waiting to compete at Cannes Film Festival this year, as he has already received two major awards for his latest films during previous editions. With an outstanding cast formed by Natalie Portman, Jessica Chastain, Kit Harrington, Kathy Bates, and Susan Sarandon, The Death and Life of John F. Donovan will explore the mysterious relationship of a famous star with a kid.

“The House that Jake Built” by Lars Von Trier

After his incredible Trilogy of Depression, Lars Von Trier will be back with Matt Dillon and Uma Thurman to tell the horror odyssey of a serial killer during the 70s and 80s. Von Trier has previously worked with horror in Antichrist and now he is coming back with a feature that like his other films, will definitely involve polemic. The House that Jack Built will probably be on Cannes or Berlinare before hitting cinemas worldwide. 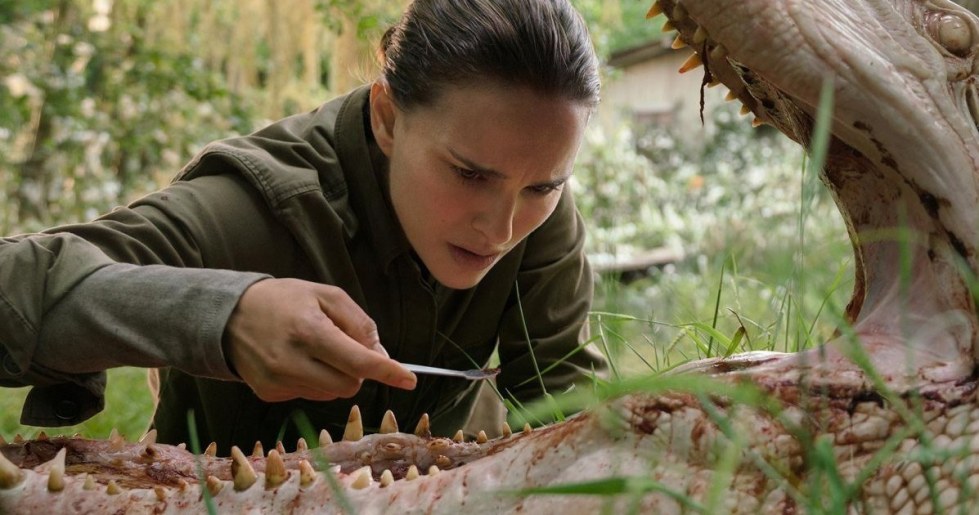 Being one of the most anticipated films of 2018, Annihilation is the new feature from the same director of Ex Machina and features Natalie Portman on her first role since the Academy nominee film Jackie. With a plot of somewhat reminds us of Tarkovsky’s Stalker, Annihilation is a sci-fi about a biologist who enters a place on earth where the laws of nature don’t apply. Unlike Stalker, however, this film is more action-driven and is also based on a book trilogy by Jeff VanderMeer. Check out the trailer and feel excited because that’s coming up in February-March! 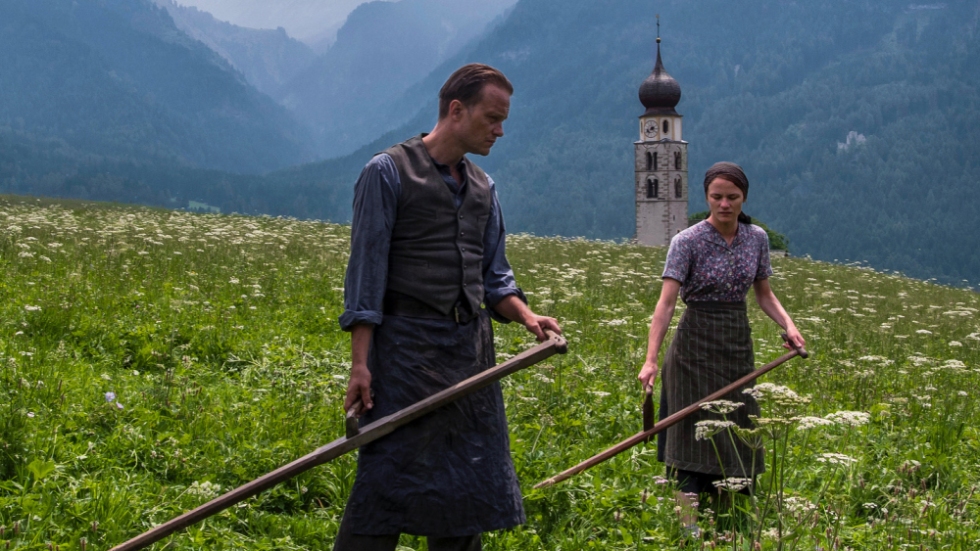 After his supposed trilogy of To the Wonder, Knight of Cups and Song to Song, Terrence Malik seems to be changing airs and going back to historical periods as he was known for. Radegund is his upcoming film featuring Matthias Schoenaerts and August Diehl about an Austrian who refuses to fight for the Nazis during WWII. I just hope this film really comes out this year, since Malick is known for spending years in post-production. “Isle of Dogs” by Wes Anderson

Wes Anderson finally comes back after The Grand Budapest Hotel, giving us an animation film called Isle of Dogs, about an island where dogs are sent after spreading canine flu in a major city of Japan. Unlike most people, I’m not a big fan of Wes Anderson’s animations, so let’s hope Isle of Dogs will be good as the Grand Budapest and Moonrise Kingdom!

If you loved Call Me By Your Name, don’t worry. Luca Guadagnino has a busy schedule and in 2018 we’ll check out his remake version of the classic giallo Suspiria. Even though this is a kind of film that it would be ridiculous to create a remake, being a classic on its own, I believe Luca Guadagnino will make something interesting to watch, especially with his filmography that is composed with A Bigger Splash and I Am Love. So let’s see how this one turns out. The cast is formed by Dakota Johnson, Tilda Swinton and Chloe Grace Moretz. The picture above is from Dario Argento’s version. 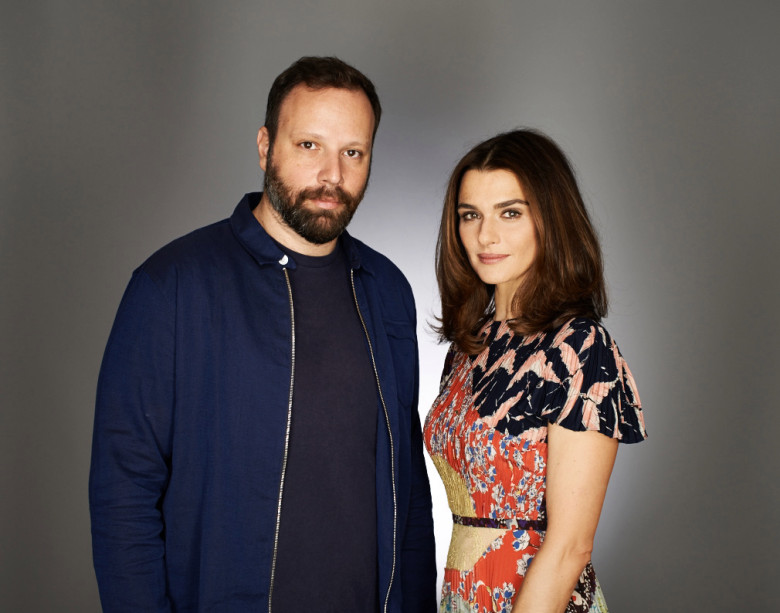 “The Favourite” by Yorgos Lanthimos

Spending a year without a Yorgos Lanthimos film after The Lobster and The Killing of a Sacred Deer would be torture, but thankfully we can expect a historical drama by the Greek director who seems to have Hollywood on his feet. The Favourite is his upcoming movie featuring Rachel Weisz, Emma Stone and Nicholas Hoult about a bawdy, acerbic tale of royal intrigue, passion, envy and betrayal in the court of Queen Anne in early 18th century England. Rachel Weisz has recently described the film as a funnier and sex-driven version of All About Eve.

The director of Whiplash and La La Land is coming back with a biopic piece of Neil Armstrong, featuring Ryan Gosling as Neil. Being the youngest director to have ever won an Academy Award for best director and having his two feature films nominated for a Best Picture Academy Award, First Man will most likely be at the Oscars in 2019. The movie will come out in October.

These are just some of the films that are coming out in 2018, not to mention Fantastic Beasts: The Crimes of Grindelwald, The Girl in the Spider’s Web, Ocean’s Eight, Ready Player One, etc. Do you think 2018 will be as good as 2017? We’ll have to wait and see!