Now that Cannes Film festival is over along with the other major film festivals, we can have a more clear picture of what’s coming in 2017. Even though we are still in May, I already consider this an exciting year thanks to the release of movies such as Logan, Trainspotting 2, Alien, King Arthur (even though a lot of people hated these films) while Wonder Women and The Lost City of Z are just around the corner. But that’s not all! Christopher Nolan’s Dunkirk is scheduled to premiere on July, along with Song to Song by Terrence Malick and some awaited sequels such as Blade Runner 2049 by Denis Villenueve and Star Wars: The Last Jedi. Here are some movies to watch in 2017! 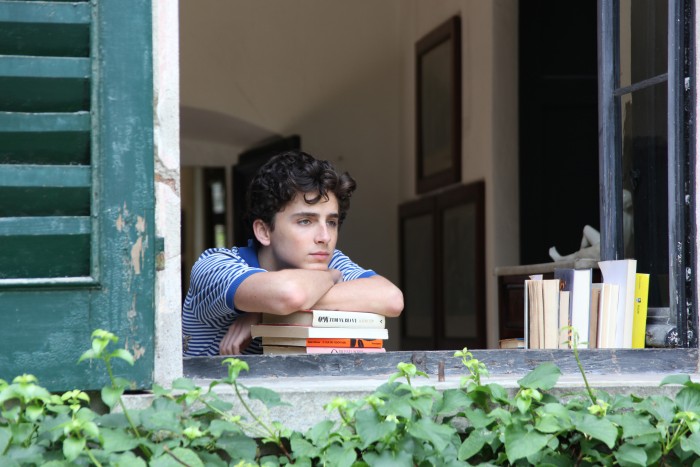 “Call Me By Your Name” by Luca Guadagnino

Being probably the film I’m most excited to watch this year, Call Me By Your Name is a gay drama set in the Italian Riviera with Armie Hammer and Timothée Chalament based on the book of the same name by André Aciman. The film is directed by Luca Guadagnino, who has been releasing very interesting movies such as I Am Love, A Bigger Splash and the upcoming Suspiria remake, following a Jake Gyllenhaal film with Benedictc Cumberbatch called Rio that is currently in pre-production with a script signed by Steven Knight. Timothée plays a boy who falls in love with an older man who comes to study in Italy, played by Hammer. 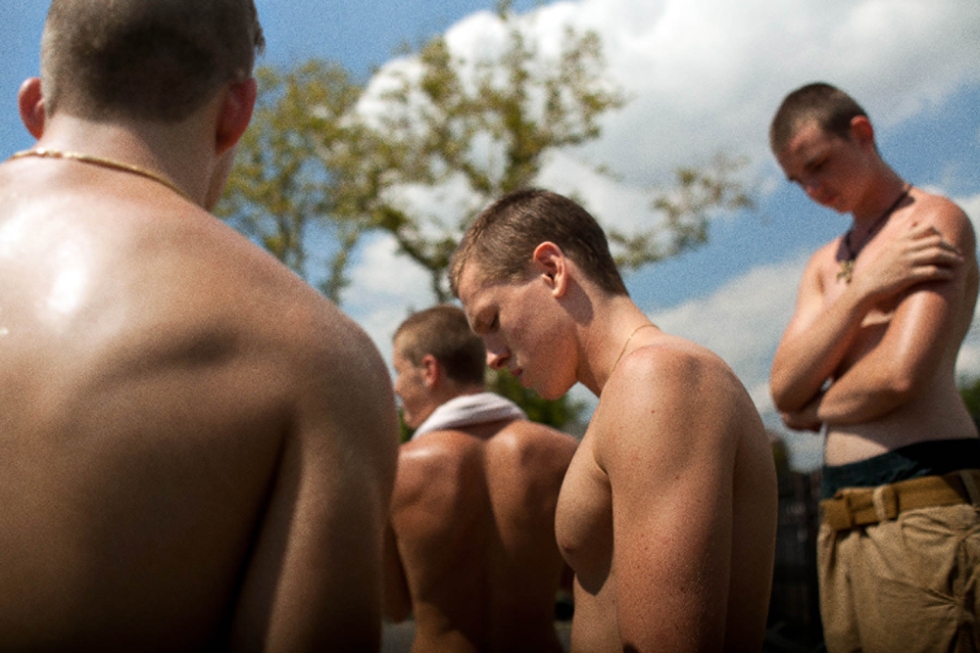 Another gay drama that surprised everyone at Sundance Film Festival this year, Beach Rats is a coming of age story about sexuality set in Brooklyn that deals with technology, social media and how they influence the formation of our identity. The film is directed by Eliza Hittman, and it has been one of the favorite indie movies of the year. 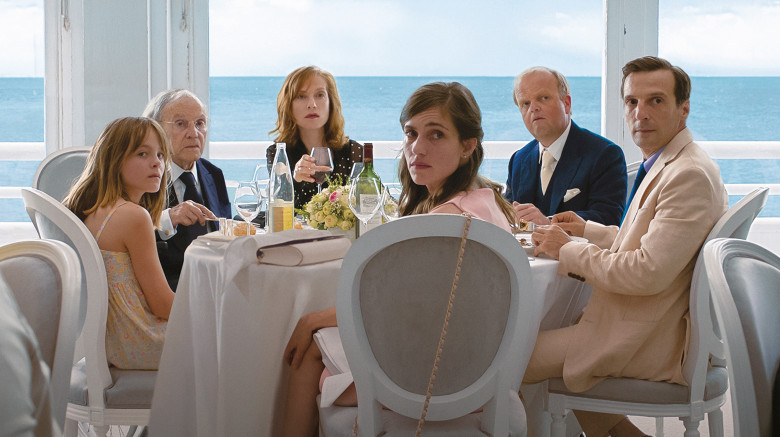 Just the fact that Michael Haneke released a new movie with Isabelle Huppert is enough reason for you to want to watch Happy End, a drama about a family on the French Riviera during the immigration crises on Europe. The film was at the official selection of Cannes Film Festival and even though everybody was hoping the film could win the Palm d’Or, Happy End received pretty mixed reviews. Nevertheless, Happy End must definitely on your watch list. 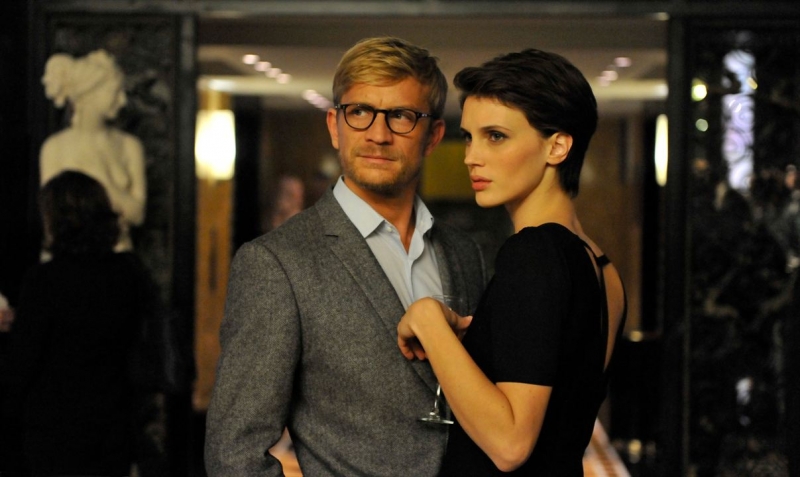 Another film that was selected in Cannes this year, L’amant double is François Ozon latest film, a director that has been surprising me almost every year with a movie better than the other, such as In the House, The New Girlfriend, and his amazing Frantz. This year, the French director chooses Jérémie Renier and Marine Vacth to tell the story of a relationship and the identities that we hide from each other – a plot that we have seen it before but I have no doubt it will work brilliantly in the hands of Ozon. Not mentioning the critics are saying L’amant double the sexiest thriller of the year.

We know almost nothing about Darren Aronofsky’s upcoming project Mother, despite the film has Jennifer Lawrence, Javier Berdem, Ed Harris, Michelle Pfeiffer, Kristen Wiig and Domhall Gleenson. Everything the director has done so far, however, has been nothing but less than brilliant, so when it was announced that the film centers on a couple whose relationship is tested when uninvited guests arrive at their home, disrupting their tranquil existence, I can’t imagine nothing but greatness inspired from Luis Bunuel’s films. And damn, look at this art poster!

“The Beguiled” by Sofia Coppola

The Beguiled was released last week at Cannes and is already a success not only for critics, but also due to the fact that Sofia Coppola received the prize for Best Director. Being a remake of the incredible Don Siegel film with Clint Eastwood, The Beguiled tells the story of several women living in a house during the civil war and the sexual tension that creates among them when an injured soldier is rescued by one of them. Despite I’m really excited about the film I also hope she didn’t ruin the original by doing something not worth the story – and the fact she won the Best Director award for it, it puts expectations even higher! 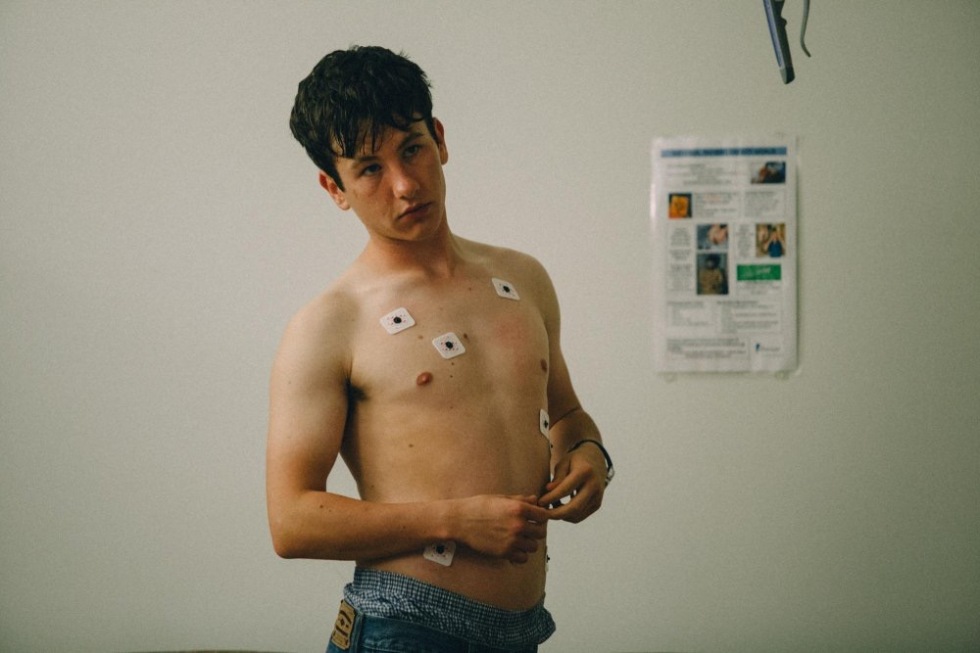 “The Killing of a Sacred Deer” by Yorgos Lanthimos

Another Cannes Film Festival selected and one of the movies I’m extremely excited about, The Killing of a Sacred Deer is the new film from the Greek Yorgos Lanthimos, the same director of Dogtooth and The Lobster. Even though we know almost nothing about the project, the film also features Colin Farrel and Nicole Kidman in a plot where a teenager tries to bring a surgeon into his dysfunctional family. The film won the Best Script prize at Cannes this year, following the Jury Prize for The Lobster and Un Certain Regard for Dogtooth.

I wasn’t really expecting anything when I first watched Kingsman: The Secret Service, but its coolness, sense of style and sharp script made me go crazy over the sequence that is coming up with Julianne Moore, Channing Tatum, Halle Berry and Pedro Pascal, making Kingsman: The Golden Circle one of the most upcoming movies of 2017. If you haven’t watched the first one yet, do it, because is definitely worth it. Did I also mention the entire two movies were designed by Mr Porter? Hell yeah.

“The Square” by Ruben Ostlund

There is still mystery involving the new film of Ruben Ostlud, the director of Force Majeure. However, it won the Palm d’Or at Cannes this year and apparently talks about bourgeois concepts and the fragility of democracy in a satire, featuring Claes Bang, Elisabeth Moss and Dominic West. Nevertheless, The Square seems exciting enough not only because of its recognition, but also because of the reputation of the director. 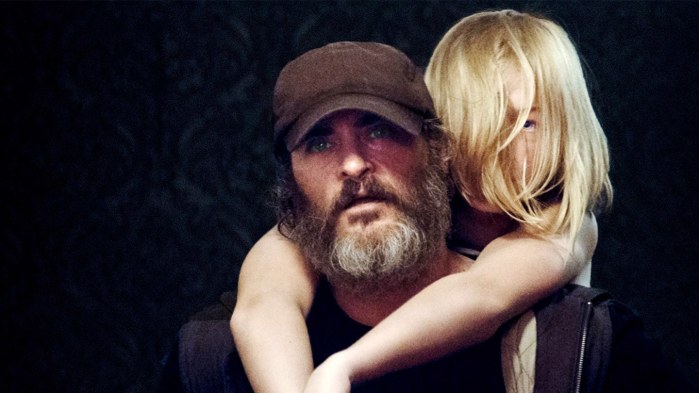 “You Were Never Really Here” by Lynne Ramsey

You Were Never Really Here is the upcoming movie by Lynne Ramsay, the same director of We Need to Talk About Kevin, whose future I was really concern since she literally didn’t show up to work on the first day of shooting for Jane Got a Gun, a film produced by Natalie Portman that she was meant to direct. Apparently, this episode didn’t hurt her career and her last movie entered not only at Cannes film festival this year but also gave the prize of Best Actor to Joaquin Phoenix. The film is advertised as a war veteran’s attempt to save a young girl from a sex trafficking ring goes horribly wrong. If Joaquin’s performance is not something that is worth watching, Ramsey work is usually very, very interesting.

What about you? What are the movies you really want to watch in 2017?